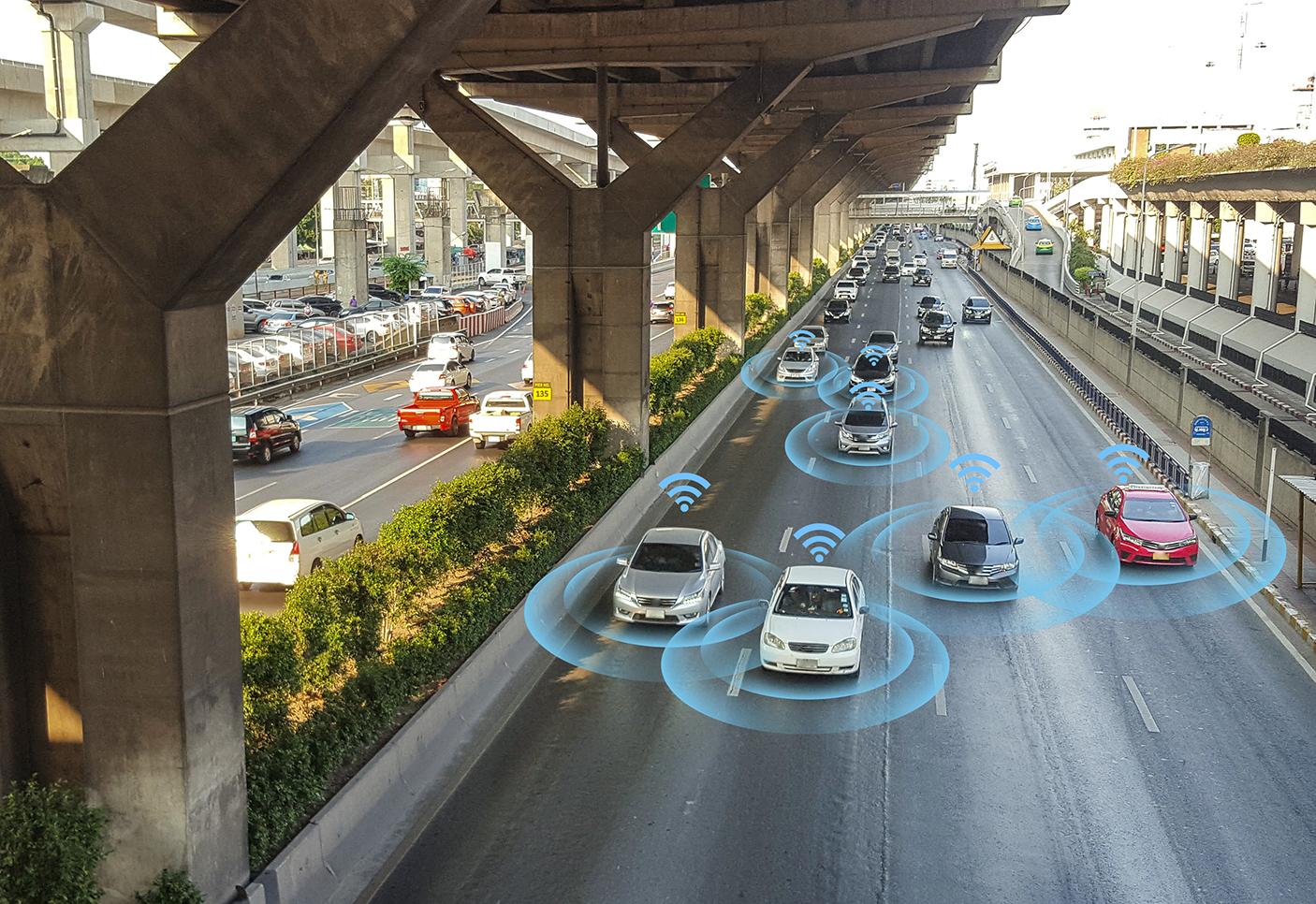 Parking Expert Matt Feagins explores a growing trend in parking, the future of autonomous vehicles, and what effects COVID-19 will have on future demand.

In a previous article, I discussed the possible permanent effects that the COVID-19 pandemic has had on mass transit (fewer people using it) and shared vehicles (again, fewer people using them) due to hygiene and health concerns versus the effect of people working from home, perhaps permanently. The former would increase parking demand while the latter would decrease parking demand.

So, how might this affect the future of autonomous vehicles? There is no doubt that autonomous vehicles will reach fruition sometime in the future. The question is: when will that happen? As reality has set in recently, it appears that it’s not going to happen as fast as many early forecasts predicted. This is due to the technical difficulties of making it work as well as needed. Compounding this difficulty are the setbacks the auto industry are having, along with practically everyone else has had, due to the pandemic. Having to shutdown auto plants for several months as well as sharp drop-offs in sales has many companies losing billions of dollars in the latest quarter. For example, Ford lost $2 billion in the first quarter of 2020 with sales down 12.5%. Most importantly Ford burned through $2.2 billion in cash. This is cash which would have gone to research and development for things such as electric vehicles and autonomous vehicle development - not to mention going towards traditional vehicle development.  In addition, sales are forecasted to fall below what was anticipated before this pandemic. IHS Markit, a global research and analysis firm, expects that it will take until at least 2022 for global sales to return to pre-pandemic levels. In other words, less revenue will mean less cash available for research and development budgets.

Given that revenues may not support a robust R & D budget, is it possible that carmakers will cut back on electric vehicles to help bridge that gap? Not so, according to most forecasters. Automakers will still need to meet aggressive new CO2 emissions targets that are coming up in many countries around the world. Additionally, some countries like France have already started offering larger incentives (12,000 euros in France) to help revive electric vehicle demand. 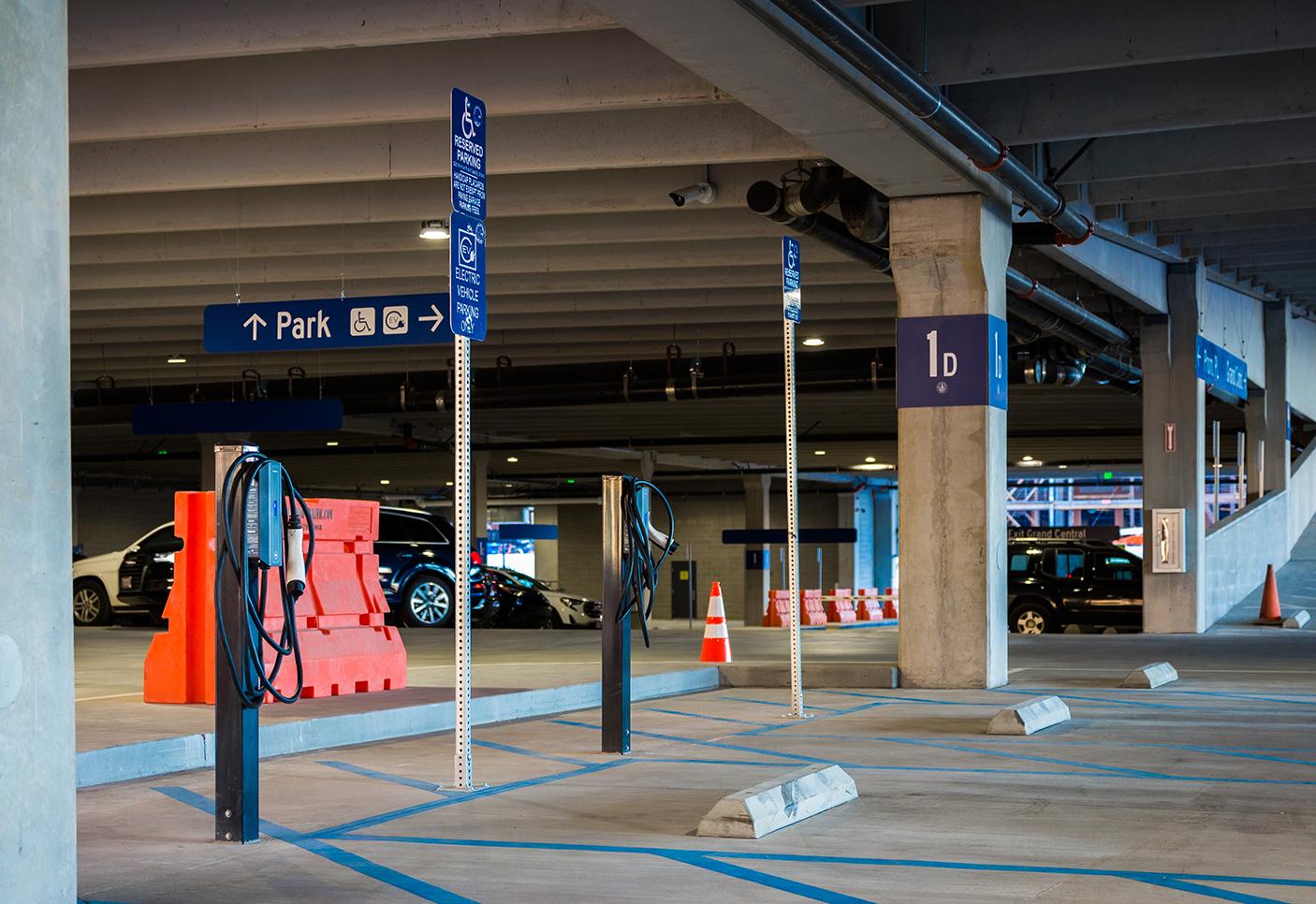 Without too many other ways to improve cash flow, many automakers are now delaying their AV programs to improve liquidity. For example, BMW and Mercedes Benz have recently put their joint program to develop level four autonomous vehicles on hold. Ford has told the media that they are delaying the introduction of a commercial driving service by a year due to the pandemic. Many of the AV programs were predicated on the assumption that the first models out of the gate would be used by shared use programs as they could bear the high initial cost much easier than personal vehicle buyers. Now some of them are doubting how much demand may materialize for the use of shared autonomous vehicles due to potential hygiene and health issues.

Many of the AV companies are now pivoting their business plans to concentrate on delivery vehicles. This is for two main reasons – the hygiene issue is bypassed if there are no people inside the vehicle and the fact that delivery vehicles often travel in limited areas and/or on fixed routes making it easier to develop the system.

Autonomous vehicle research may have slowed down due to the pandemic, but AVs will eventually become mainstream enough to affect parking demand. It is anticipated that this will not happen anytime soon though. In fact, some industry insiders predict it will take decades for full level 5 autonomy to come to the market. Given the delays in autonomous development brought about by the pandemic, and inherent difficulties in said development, I think it’s a safe bet that parking garages need not be designed for exclusive personal or even shared use AVs anytime soon. One thing that will be a safe bet for owners and developers though, is the need to revise the operational processes and designs needed to deal with electric and autonomous vehicle deliveries.