Outside the Concrete Box Design 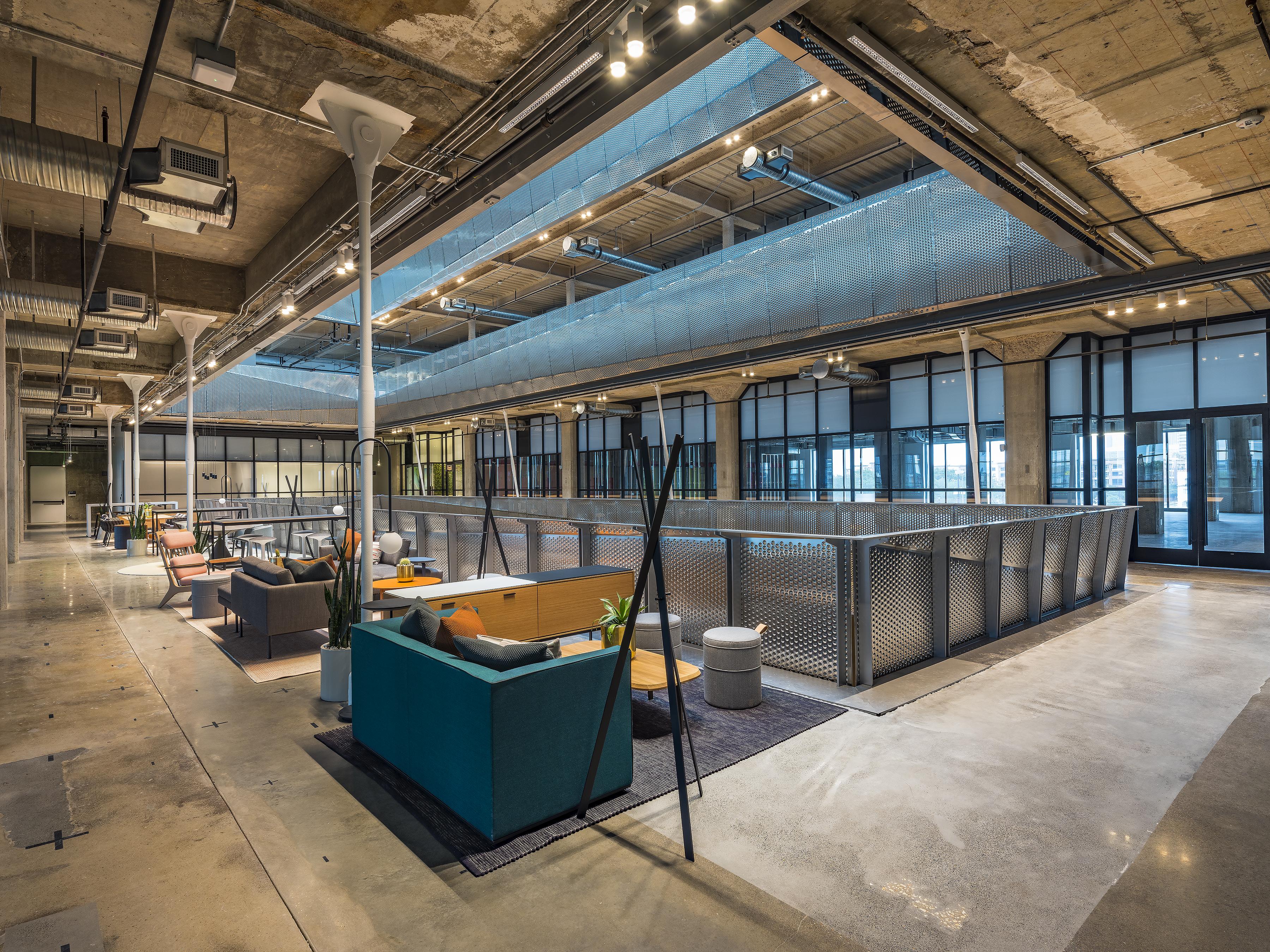 This article by Rachel Calafell originally appeared in the January 2022 issue of Concrete Contractor.

Repurposing existing structures, especially those made of concrete, has proven popular of late as a means to cost effectively develop creative space, shorten construction schedule, and reduce impact on the environment.

While the former two are well-known strategies, the latter typically involves the reduction of embodied carbon. Emissions associated with extracting and installing new materials are reduced as well as the amount of waste produced during demolition.

In 2017, Rice Management Company, stewards of the Rice University endowment, purchased the remaining years of a 99-year lease for a former Sears department store in Houston’s Midtown. The goal was to repurpose the existing structure into a collaborative technology innovation hub for Houston’s entrepreneurial, corporate, and academic communities. The repurposed structure would be known as The Ion.

“The original building was a dark box and that was a challenge,” says Dennis Wittry, managing principal at Walter P Moore. “To make the building inviting to commercial tenants, bringing daylight into the space was critical. The original scope of work anticipated using punched windows to bring in nominal daylight into the space while minimizing demolition of the exterior concrete walls that were serving as the primarily lateral system for the building.”

The final solution involved a more significant extent of demolition both on the building exterior and interior. 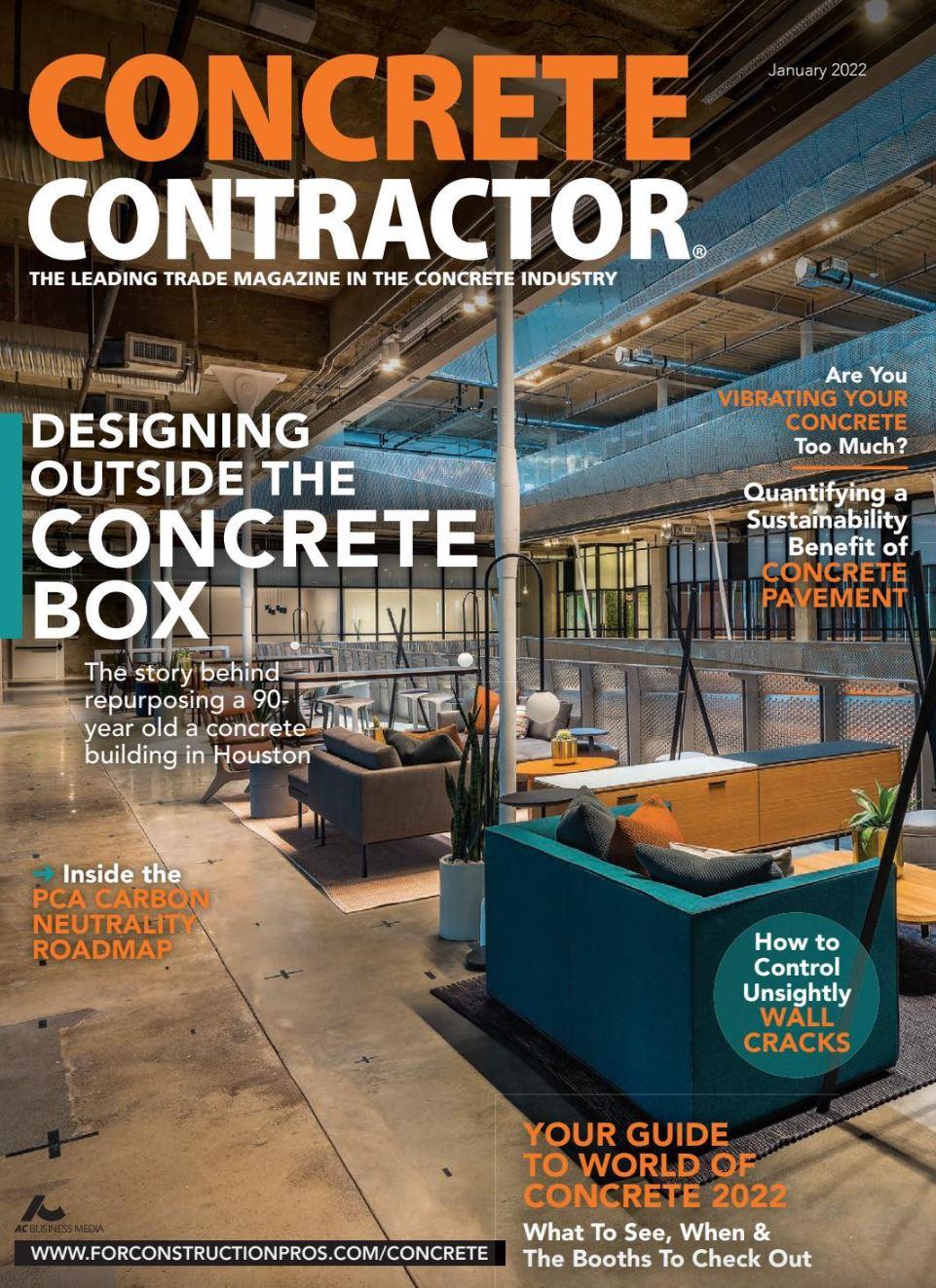 Constructed in 1939, with additional modifications complete in the 1960s, the three-story concrete building was not structurally designed for expansion. During the proposal phase, Rice Management Company decided to proceed with the steel-framed vertical expansion of two stories as well as a horizontal expansion of the existing concrete structure on the lower three levels.

To read the full article, visit the Concrete Contractor website.
--
Rachel Calafell, PE, is a principal and project manager at Walter P Moore. She can be reached at rcalafell@walterpmoore.com.