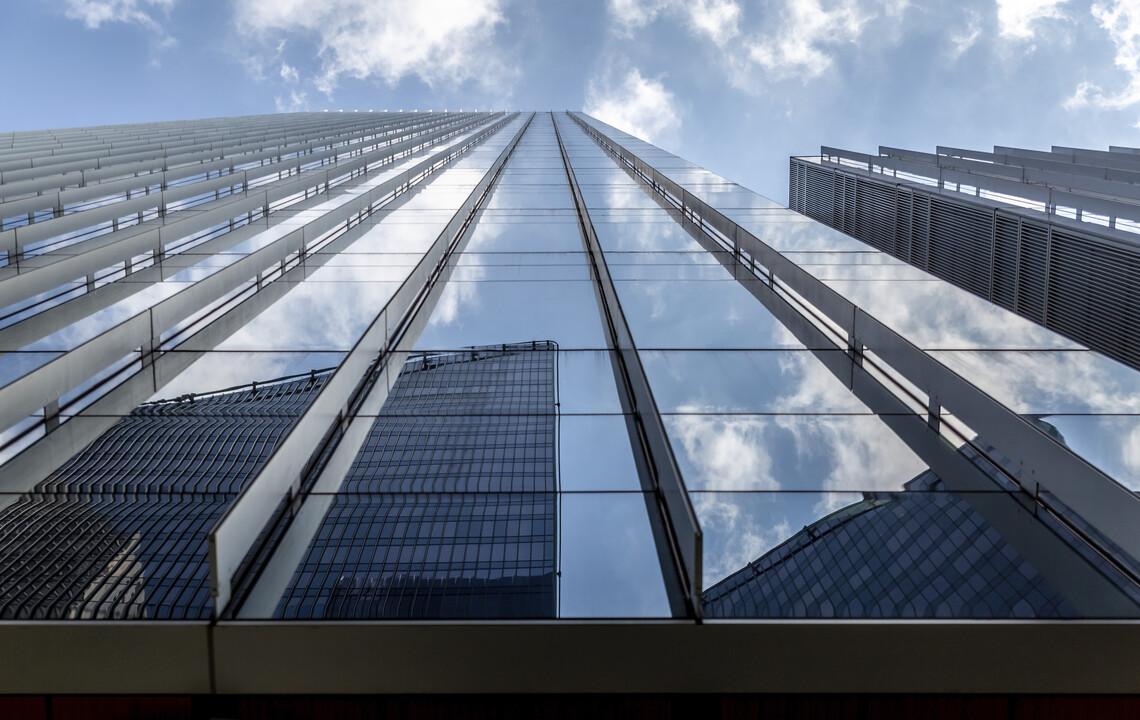 Principal and Director of Sustainable Design, Dirk Kestner, shares his thoughts following his presentation at the 2020 Greenbuild Conference & Expo.

Recently, I was honored to serve on a panel at Greenbuild 2020 that focused on the launch of the SE 2050 Commitment Program, which was introduced by the Structural Engineering Institute (SEI) of the American Society of Civil Engineers.

SE 2050 is the only national embodied carbon program focused on structural framing and its relationship to climate change.

SE 2050, modeled after the AIA 2030 Commitment, is a national program with the goal of reducing the embodied carbon of structural systems to net zero by 2050 through a combination of education, tracking of embodied carbon, and establishing reduction targets over time.

SE 2050 was incubated within the Carbon Leadership Forum and developed over the past two years within SEI as a collaborative approach between leading structural engineering firms. This group includes Walter P Moore, which has taken a leadership role in developing and implementing SE 2050.

Because measuring embodied carbon is relatively new, and we recognize that some structural engineering firms may be measuring for the first time, the organizers created SE 2050 to help elevate the industry. To enable simple measurements SE 2050 created the Embodied Carbon Order of Magnitude (ECOM) tool. ECOM, an embodied carbon estimator, allows users to estimate the embodied carbon for structural framing schemes. ECOM helps a team that knows their material quantities to quickly convert the quantities to assess the level of embodied carbon. This is critical to the AEC industry because it moves the dialogue from a “steel versus concrete versus wood structural system” comparison to a dialogue that focuses on which material(s) contribute to the embodied carbon impact of a building as we are designing. This illuminates the embodied carbon “hot spots,” and from there, we can investigate what can be done to resolve the systems causing the greatest impact.

Building owners and architects can play a significant role in eliminating embodied carbon by asking their consultants if they actively participate in SE 2050. If your consultants do not participate, encourage them to join.

We do not have a broad database of buildings—but it is growing. As teams report their embodied carbon numbers, we will be able to build up a database, the additional data will become more robust, and owners will better understand their projects and design teams to advocate for optimization.

In concert with SE 2050, I encourage AEC professionals to engage in the report, explore the resources and tools, and continue the dialogue about embodied carbon reduction.