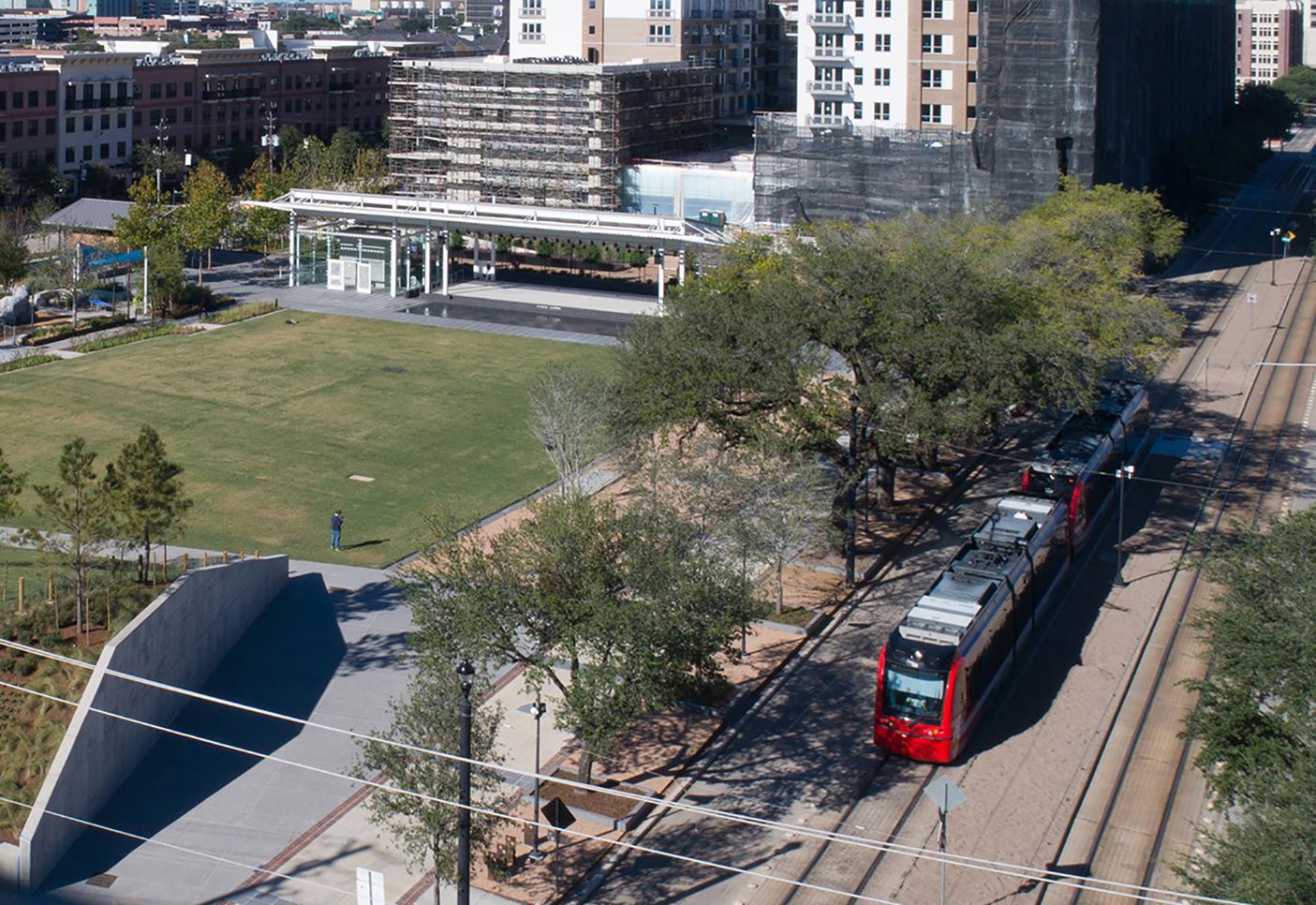 Considering the decline in mass transit users and a general decline in auto users as a result of the pandemic, Parking Expert Matt Feagins explores what effects COVID-19 will have on future parking demand.

The COVID-19 virus has wreaked a terrible health/death toll upon the United States and the world. We all hope this will pass as soon as possible. Not only has it had a toll on our health, but also our economy. There may even be some permanent changes to certain segments of our economy because of this virus. There have been recent studies that suggest that post the COVID-19 crisis, more people will start shunning mass transit and shared vehicles for safety and hygiene reasons.

IBM recently surveyed 25,000 Americans regarding their feelings about using mass transit and shared vehicles, among many other things, post COVID-19. For those who regularly used buses or some other form of mass transit, more than 20% responded that they no longer would use them. Another 28% claimed they would use it less often. So far, this has been proven correct by numbers collected by Apple via anonymous collections of iPhone data. Although these numbers are admittedly early as we are nowhere close to being out of the woods yet, they indicate that personal vehicle travel has been going up while transit ridership has not. For example, in New York City which is perhaps the hardest hit U.S. city, transit use was down 88% from a typical day on April 5th and has only gone up to -85% (up only 3%) below typical as of May 10th. On the other hand, private vehicle use has gone from -66% to -43% (up 23%). Houston, which does not have as robust a transit system, went from -64% to -59% (5% improvement) for transit and -60% to -32% (28% improvement) for vehicle use on those same dates. Of course, there are many other factors at play here, such as the ability of a commuter to even utilize a car if they cannot afford to use it or even own one. 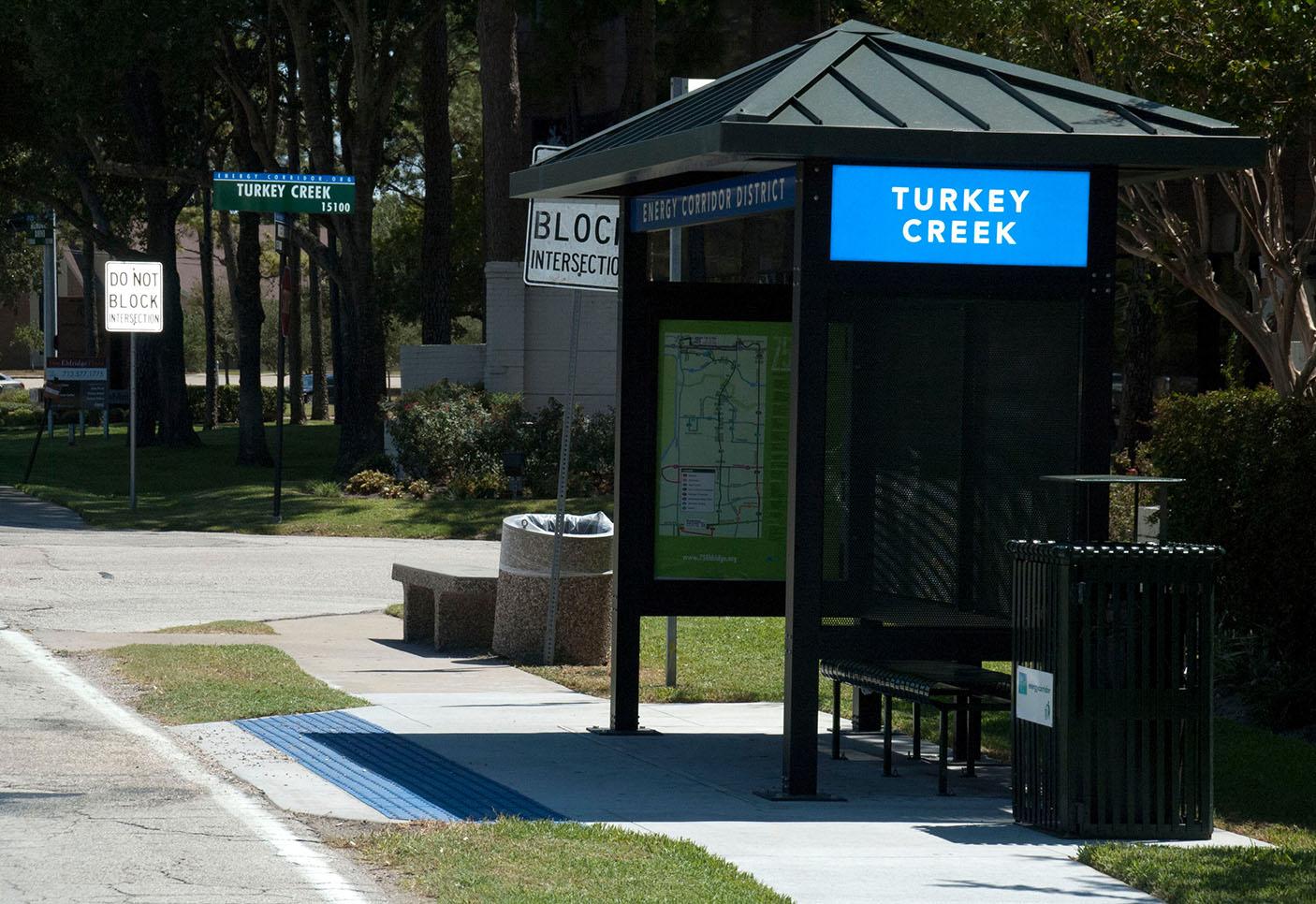 As for the ridesharing services, more than half claimed they would use them less or stop using them entirely. For those using taxis, only 24% said they would no longer use these forms of transportation. I am speculating here, but the difference between these last two results might be the fact that taxi companies own these and could possibly be more diligent in their cleaning practices than the individual owners of the ridesharing services. As a result of these concerns about possible hygiene issues, about 1 in 4 say they will use their own vehicle as their exclusive mode of transport from now on. So we ask the question, will the post COVID-19 world put more of a strain on our parking resources (not to mention the added burden on our road systems)?

Helping to offset this potentially greater surge in personal vehicle use, at least from a parking perspective, is the potential rise in telecommuting or working from home. The ability to work from home for many people has become the norm, when possible, during this crisis—but will it continue? This same IBM survey showed that more than 75% of those surveyed indicated that they would like to continue to work from home—at least part of the time while 54% responded they would like for it their primary method of working. But, when looking at these numbers, keep in mind some employers will not allow all those who want to work from home to do so. Some things are best done in person—as many people have found out while working from home during this crisis.

What is the bottom line here when it comes to future parking demand brought about by this crisis? Will the work from home model lessen the overall parking demand more than the increase in parking demand caused by the increased use of personal vehicles (i.e. the reduction of mass transit and ridesharing)? This is a tough question to answer at this time and one to which I do not have the answer. A best-case scenario though would suggest that if a vaccine is found quickly and administered throughout the population, people may return to mass transit as they can now feel safe again in cramped quarters. The rise of telecommuting though may be more permanent as both employees and employers realize the advantage of working from home. The overall parking demand forecast though is one question which we may have to just wait and see the answer. 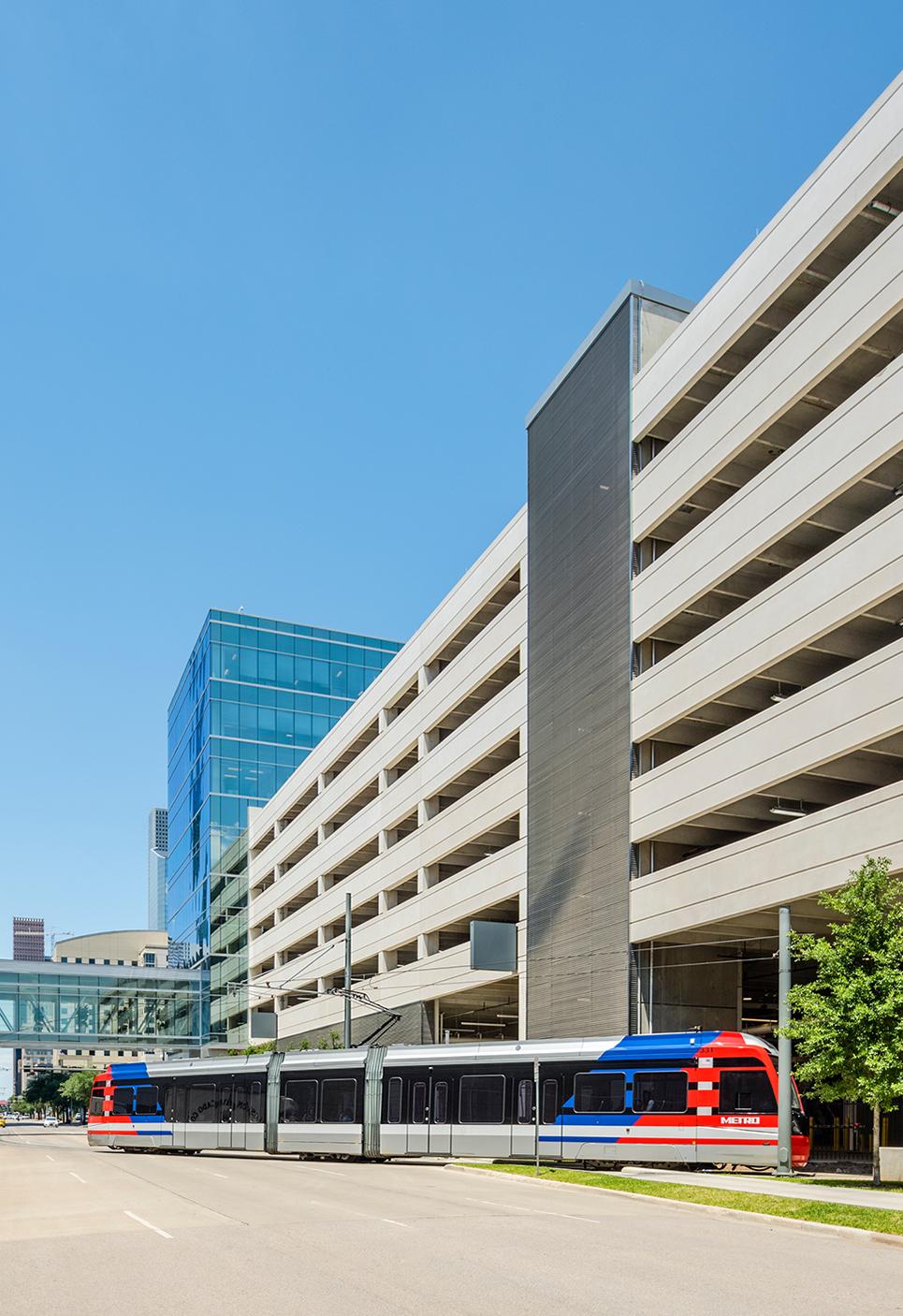