Third 'Rodeo' for the Bayou City

When it comes to Super Bowls, this isn’t our first rodeo — for Houston nor for Walter P Moore! Houston’s first Super Bowl (VIII) was held in 1974 at Rice Stadium — Rice University’s football-only stadium which was also Walter P Moore’s first of more than 150 major sports facilities. It would be 30 years until the Super Bowl returned to the Bayou City. 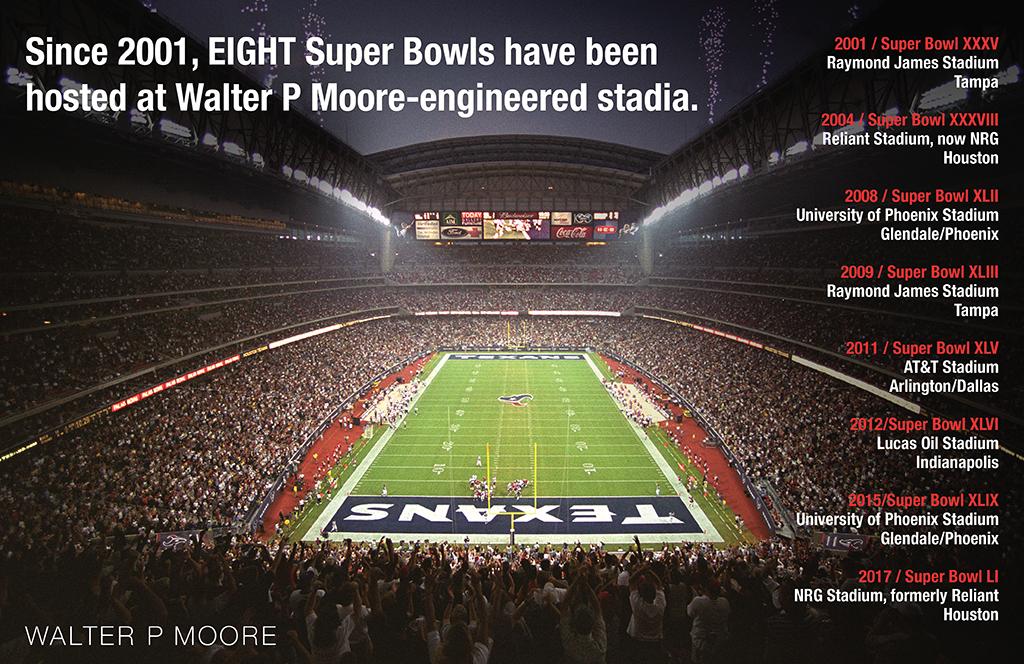 Super Bowl XXXVIII in 2004 was Houston’s second time to host the big game, which was held at the NFL’s first retractable-roof stadium — Reliant Stadium (now NRG). Coincidentally, Reliant Stadium marked Walter P Moore’s second major sports facility to feature an operable roof, which allowed games and events to be held rain or shine and helped maintain more comfortable temperatures during the hottest months of the year.

Fun Facts: This was the first Super Bowl to have been played in a retractable-roof stadium, was deemed the “greatest Super Bowl of all time” with scoreless first and third quarters, and featured the infamous halftime wardrobe malfunction.

Thankfully returning to Houston more quickly this time, Super Bowl LI returned to NRG Stadium as the New England Patriots took on the Atlanta Falconsin what’s being hailed by the NFL as “one of the greatest big games of all-time.” Although it was only the Falcons’ second trip to the Super Bowl, this marked the Patriots’ ninth (seven led by the Tom Brady-Bill Belichick team) and their fifth victory (all under Brady-Belichick), tying the Dallas Cowboys and the San Francisco 49ers for number of Super Bowl wins (second place to the Pittsburgh Steelers who have the most wins at six).

Fun Facts: The history-making Super Bowl LI either broke, set, or tied more than 30 records by game’s end, including the first overtime game and the largest deficit overcome (25 points; previous record was 10) in Super Bowl history. For the full list, see NESN.

Walter P Moore is proud to have worked on a large number of venues and urban developments that hosted Super Bowl events throughout Super Week. Here we give you a little more insight into what makes these such SUPER places and spaces. 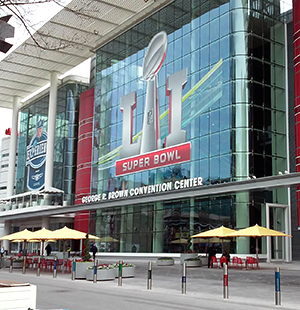 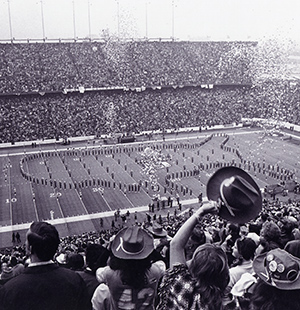 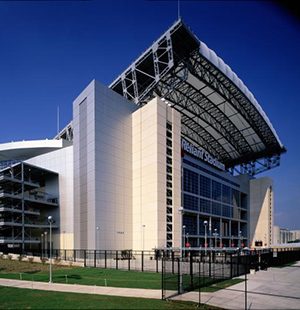 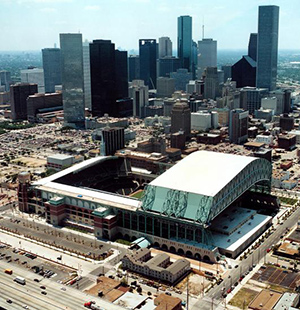 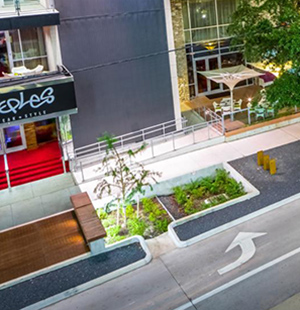 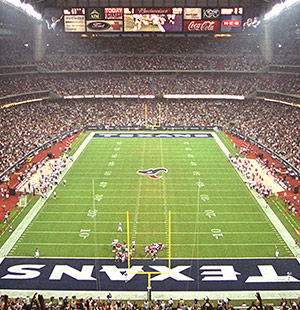 NRG Stadium: The Stewardship of a ‘Super’ Stadium