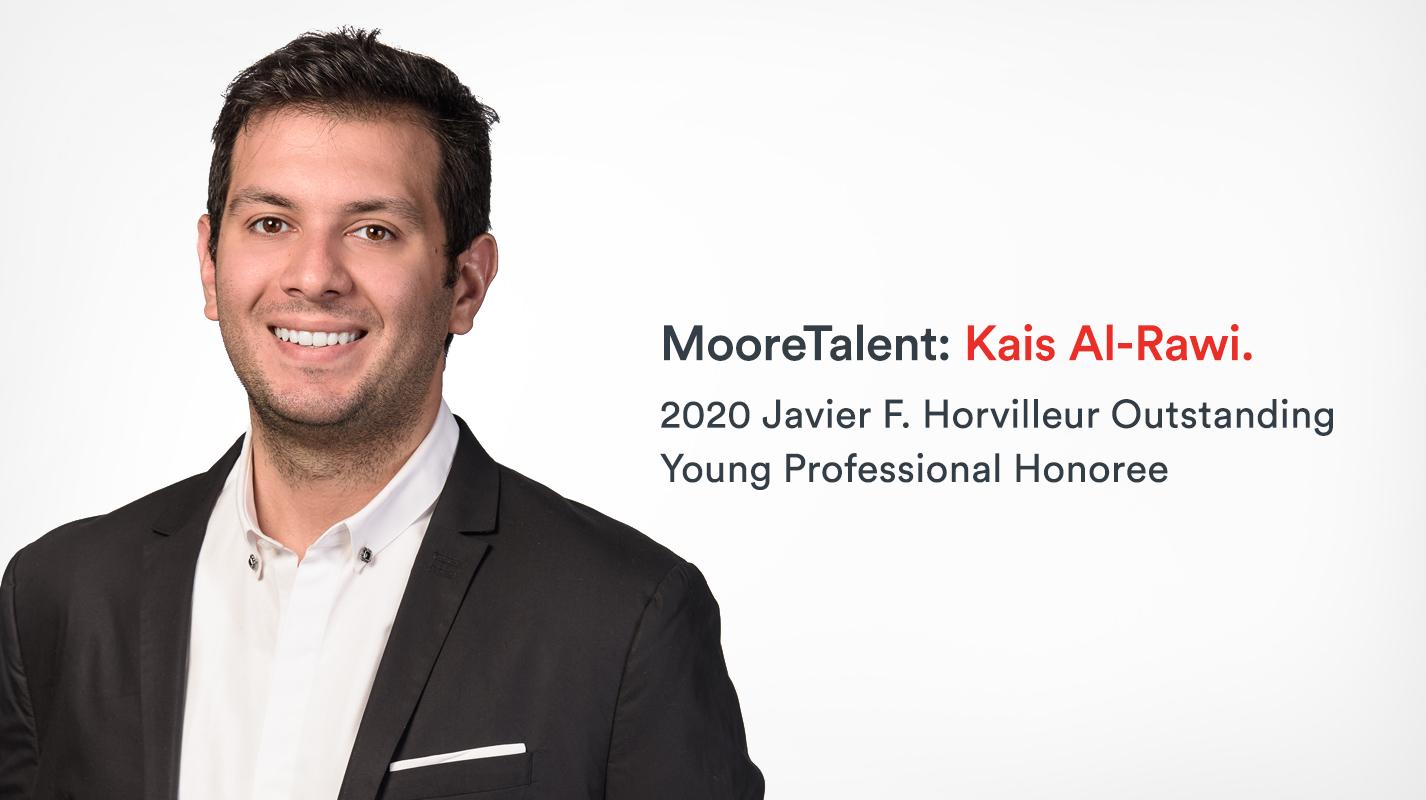 Walter P Moore proudly announces that Kais Al-Rawi, AIA has been named the 2020 recipient of the Javier F. Horvilleur Outstanding Young Professional Award. The Horvilleur Award is presented annually to one young professional at the firm who has exemplified excellence in technical design, client service, and business acumen. The award is named for and is in appreciative memory of Javier F. Horvilleur, PE (1954-2002), who was an inspirational leader-engineer at the firm for over two decades.

The award was presented by selection committee chair Aaron White, Director of Digital Practice for the Structures Group, and Erik Verboon, Director of Enclosure Engineering. The presentation was made at the annual Structures Group Operations Meeting, which was held virtually on October 2, 2020. Kais is the first architect to receive this award in the firm’s history.

Kais is an Associate and senior enclosure technical designer in Walter P Moore’s Los Angeles office and has worked on the enclosures and structures of complex projects, ranging from art-forms to stadia, museums, and airports. His expertise has been leveraged on several high-profile projects including Allegiant Stadium, SoFi Stadium and Hollywood Park, Louis Armstrong New Orleans International Airport, and the Lucas Museum of Narrative Art.

“Kais’ impressive body of work, his external leadership at conferences—in lectures and at workshops, and his commitment and drive to promote Walter P Moore’s brand and his own brand were only some of the reasons for my selection,” said White. “He continues to excel and his value and commitment to excellence in client service are highlighted by his work. He is a team leader and champion for high-end design within the Enclosure Engineering team and the company,” adds Verboon.

In addition to his role at Walter P Moore, Kais initiated an AA Visiting School program in Jordan in 2014, which is a 10-day international workshop organized by London’s Architectural Association (AA). He has organized, directed, and taught in the program for over five years, attracting 190 participants from 42 different countries. In the past two years, the program focused on designing habitats for Mars, where the participants visited the Wadi Rum desert—known to be the set in The Martian. 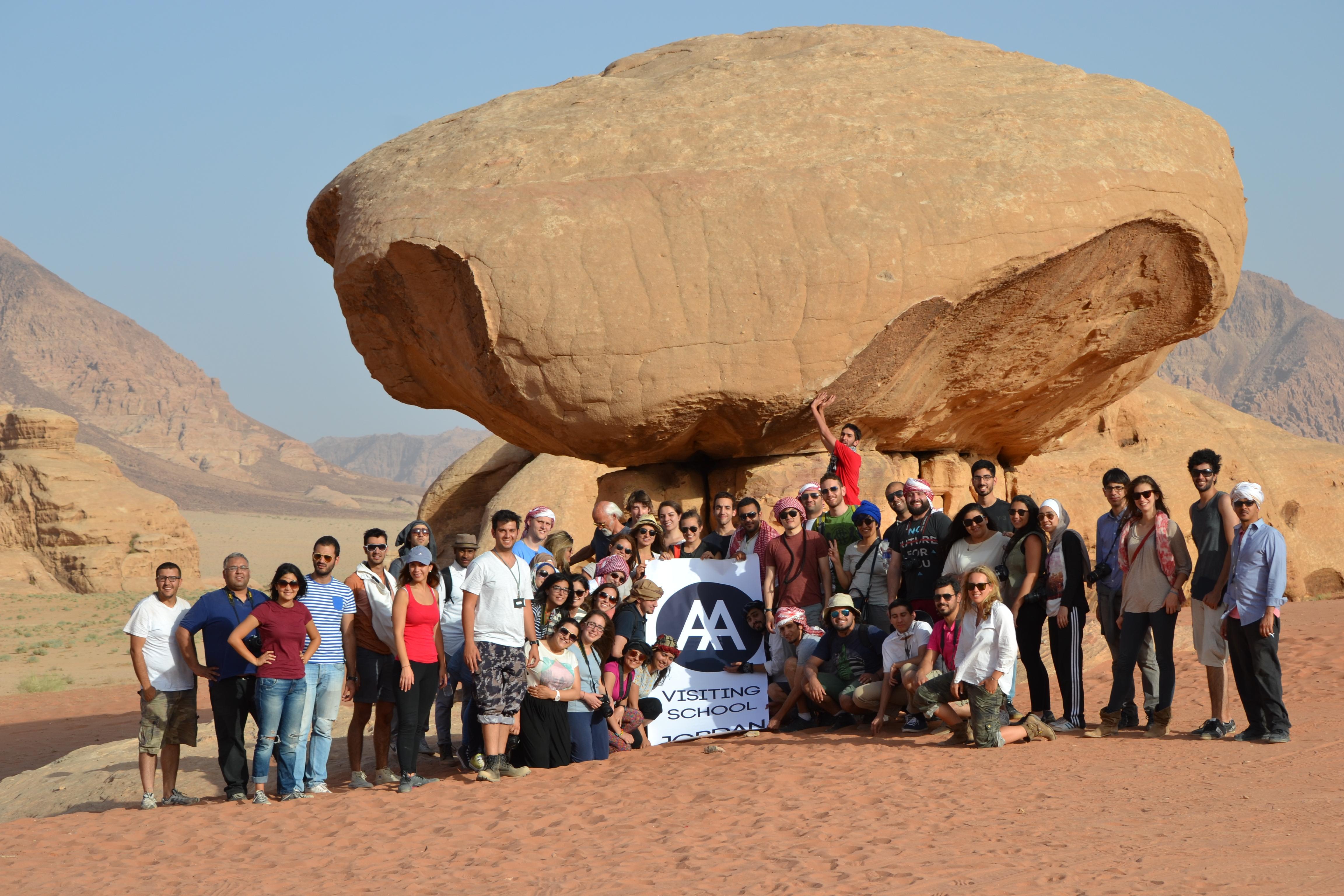 Kais is a licensed Architect in California and holds a Master’s degree from the Architectural Association (AA) in London and an undergraduate degree in Architecture from Ryerson University in Toronto. He is the 18th recipient of the esteemed Horvilleur Award.

Fun fact about Kais: Kais and his wife, Julia Koerner, share a passion for computationally developed and digitally fabricated designs. Together they continue to collaborate on award-winning designs that have even been displayed at Amman Design Week and admired by Queen Rania of Jordan. Most recently, they collaborated with Ruth E. Carter on 3D-printed costumes for Marvel’s Black Panther which won an Oscar for costume design.