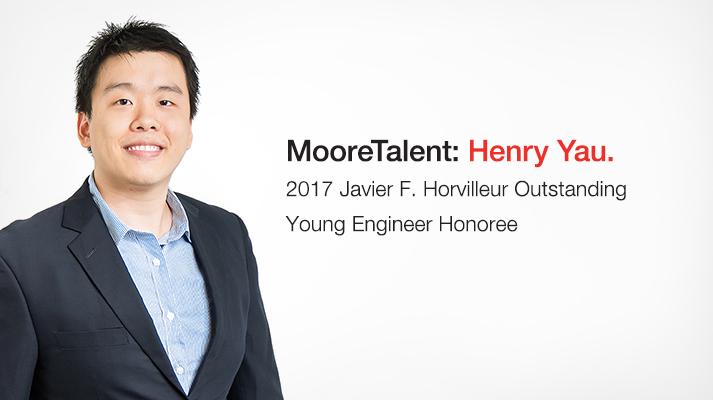 Henry Yau, P.E., who has helped the firm establish a reputation as the leading international structural consultant in the dynamic Panama City marketplace, was honored at the firm’s annual awards dinner on September 22, 2017, company chairman Lee Slade announced.

The Horvilleur Award is presented annually to one young structural engineer at Walter P Moore who best exemplifies excellence in technical design, client service, and business acumen. The award is named and given in appreciative memory of Javier F. Horvilleur, P.E. (1954-2002), an inspirational leader-engineer in the firm for over two decades.

Henry Yau is an Associate of the firm and works as a structural engineer and local leader of the firm’s Panama City office. He was honored for his effective structural engineering leadership of a succession of towers of over 50 stories completed by Walter P Moore in Panama, as well as his excellent reputation with clients and industry partners. He served as structural engineer-of-record for Skyline Tower, Valery Point, Greenview Tower, and Provivienda Tower — the signature building that recently became home to Walter P Moore’s local team.

Henry was selected from several nominees throughout the firm. “In addition to honoring our late friend and partner, our Horvilleur Award program annually brings focus to the outstanding level of young talented professionals throughout our Structures Group,” said Slade in presenting the award. 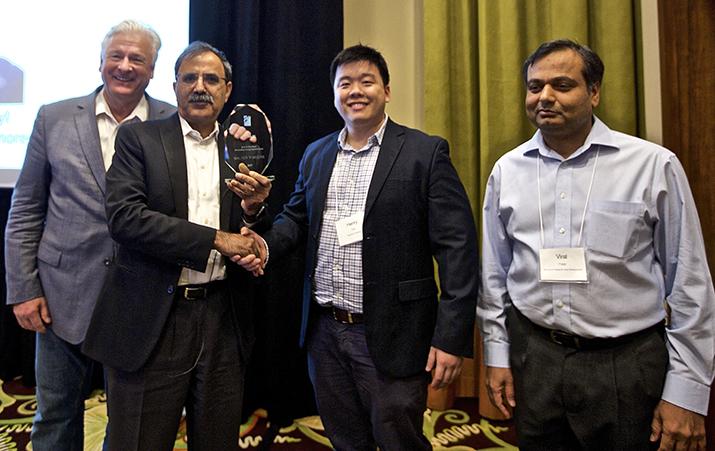