Kicking off the NFL's 100th Season

Kicking off the NFL's 100th Season 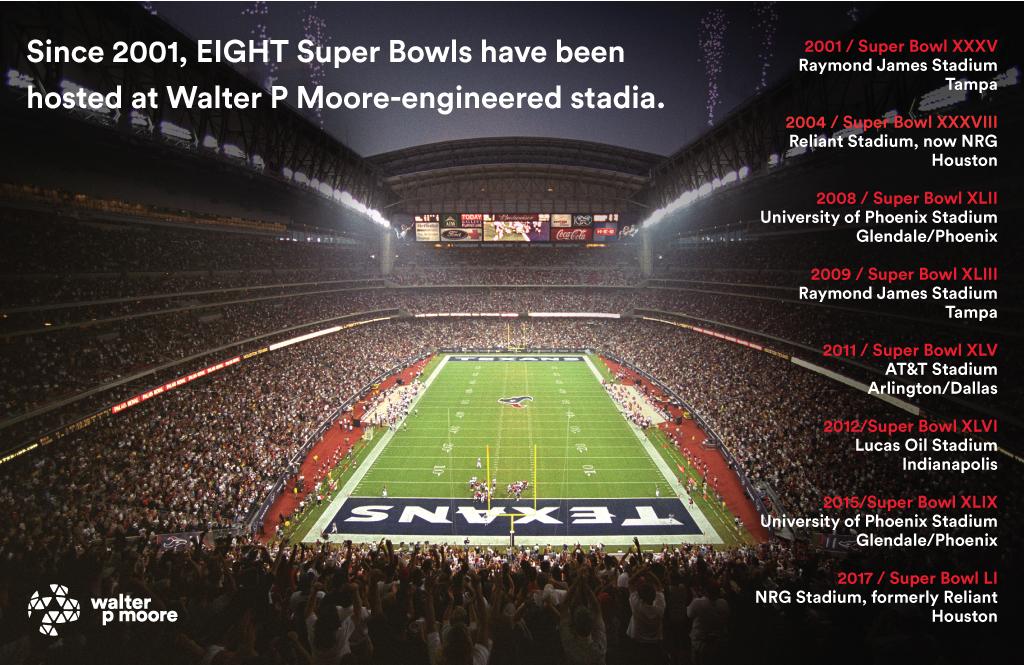 This year marks the NFL's 100th season. What started as 14 teams in 13 towns has now flourished to 32 teams in 30 cities (New York and LA each have two teams).

In celebration of kicking off the NFL's 100th season, here are a few fun facts about various Walter P Moore-engineered NFL stadia: 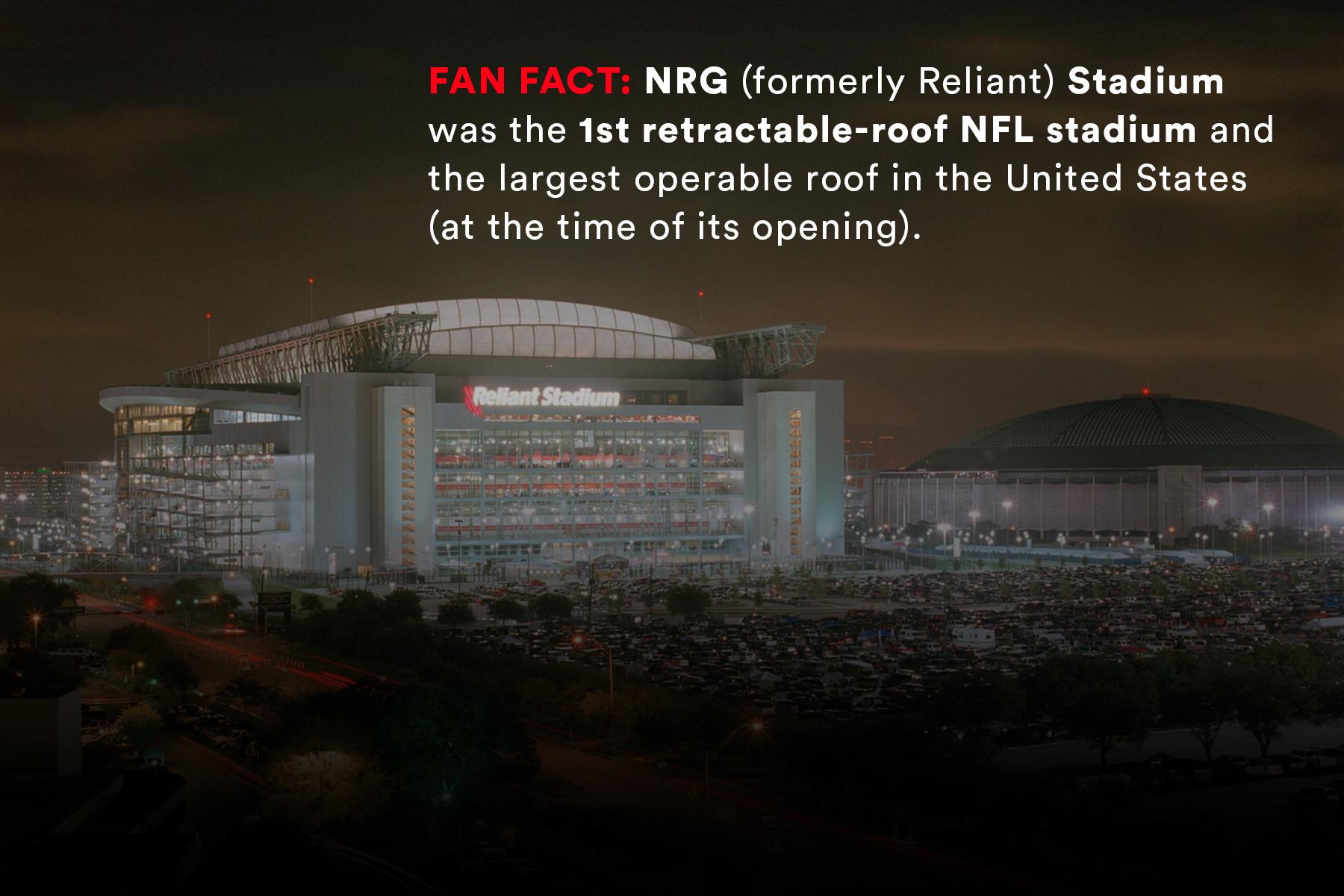 NRG (formerly Reliant) Stadium (2002): 1st retractable-roof NFL stadium and the largest operable roof in the United States (at the time of its opening). Also hosted the first Super Bowl to have been played in a retractable-roof stadium in 2004. 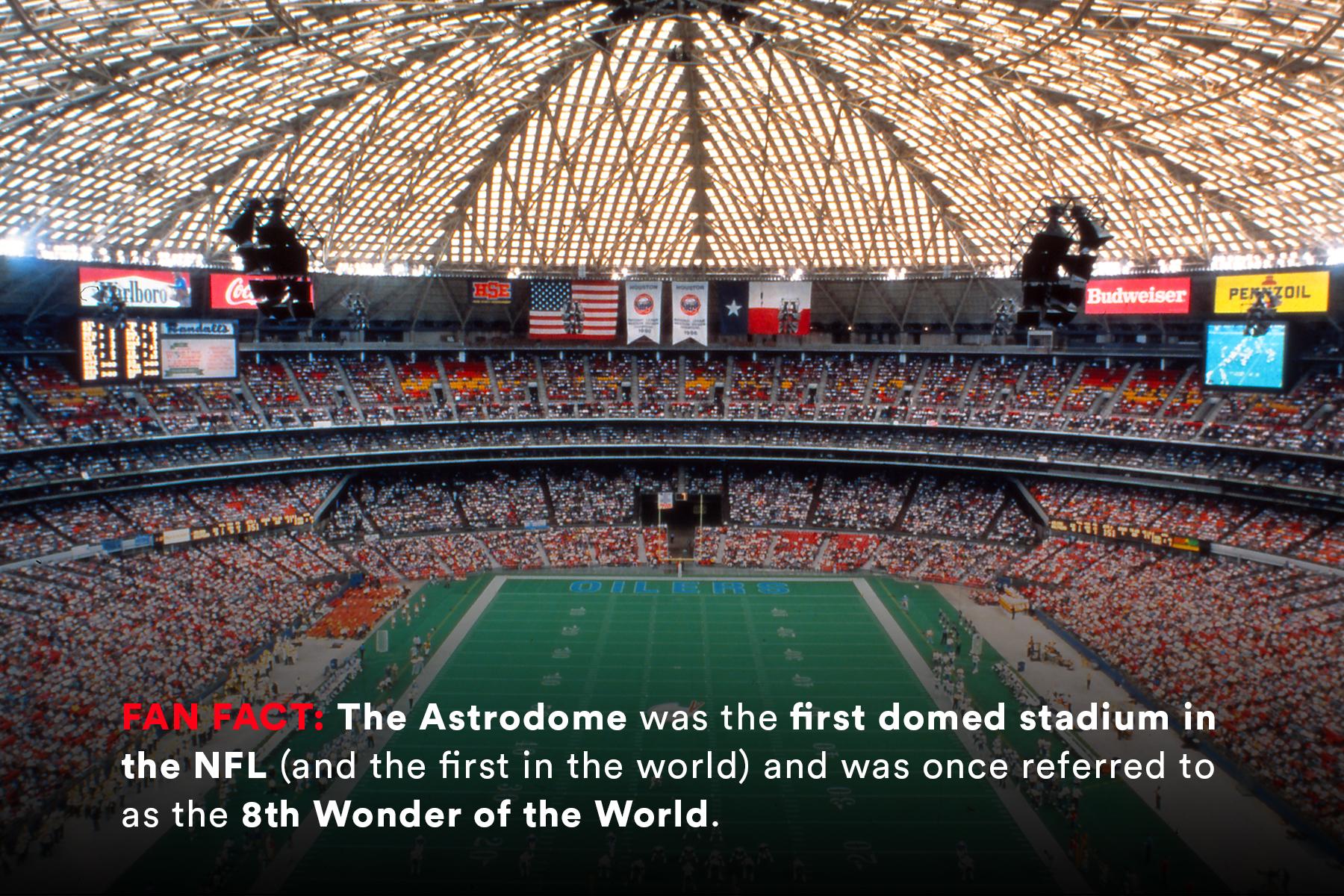 The Astrodome (1965): 1st domed stadium in the world (once known as the 8th Wonder of the World), and of course, the 1st domed NFL stadium. 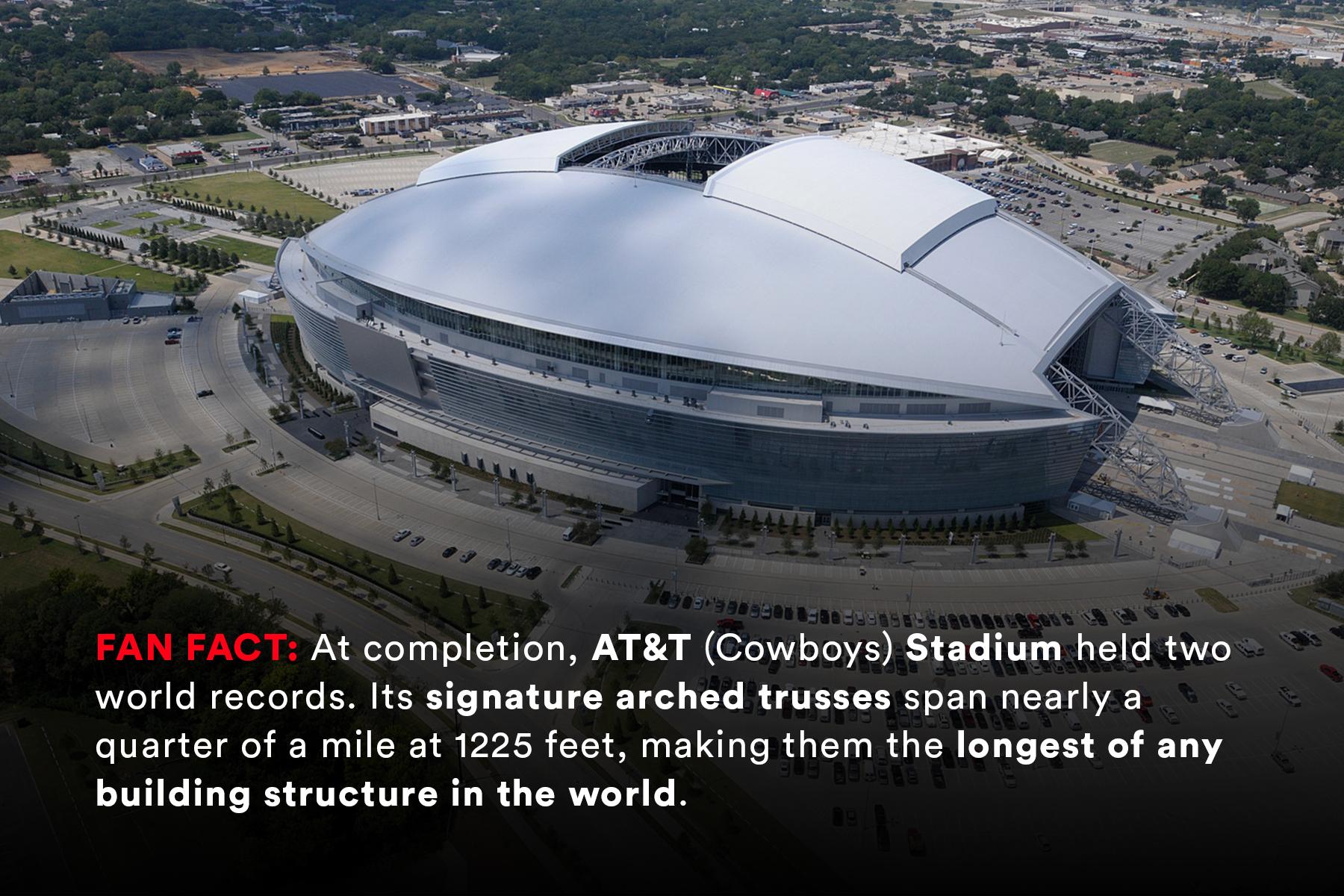 AT&T (formerly Cowboys) Stadium (2009): At the time of its completion, held two world records. First, its signature arched trusses (each 16.5 feet wide by 35 feet tall) span nearly a quarter of a mile at 1225 feet, making them the longest of any building structure in the world. And secondly, the glass retractable doors at the endzones stand 180 feet wide by 120 feet high (roughly the height of a 12-story building) and are the largest in the world, opening or closing in just 18 minutes.
2010 Sports Business Journal Sports Facility of the Year 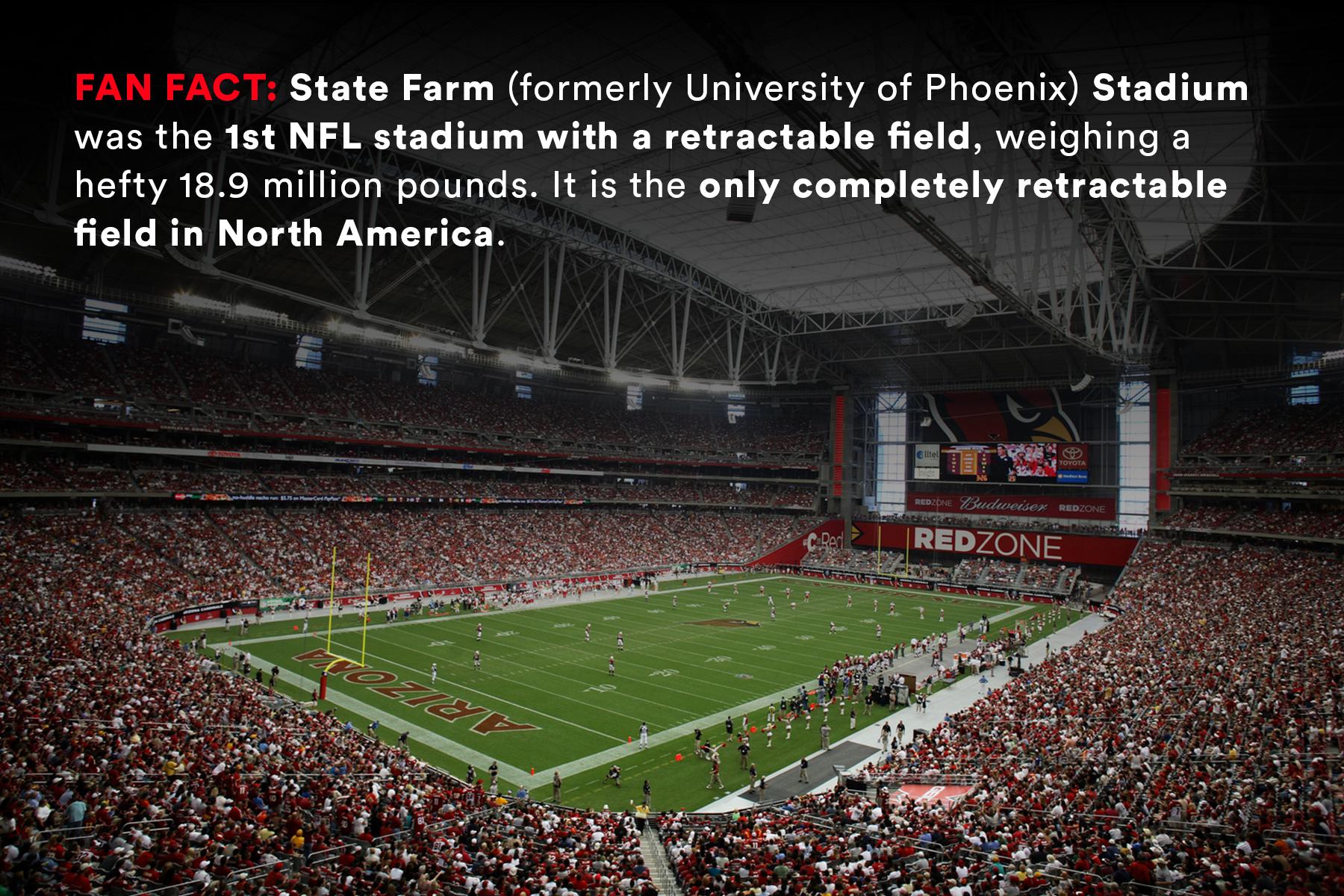 State Farm (formerly University of Phoenix) Stadium (2007): 1st NFL stadium with a retractable field, contained in a single tray measuring 234 feet wide by 403 feet long and weighing a hefty 18.9 million pounds. It is the only completely retractable field in North America.