Design With Safety in Mind 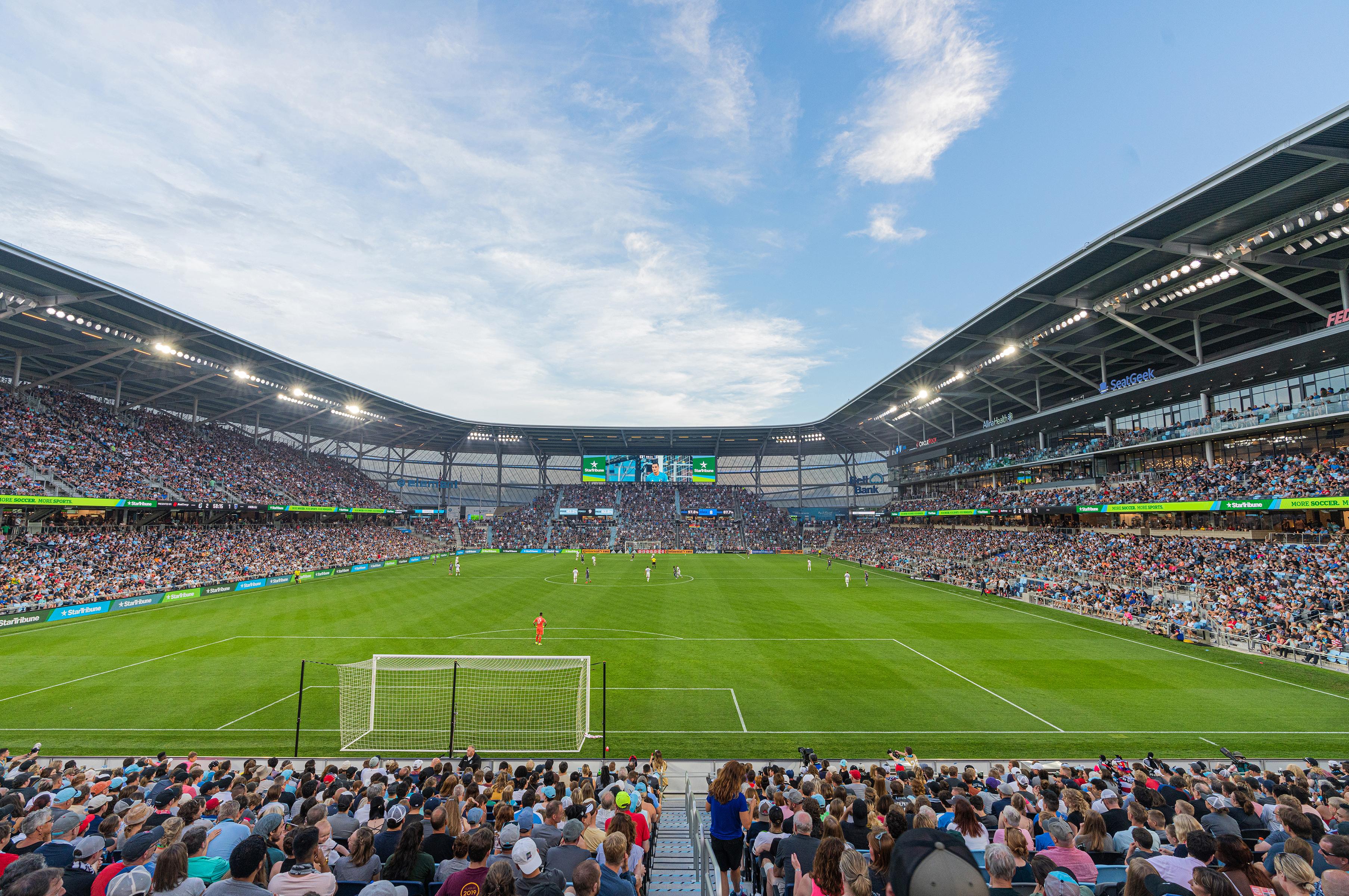 Imagine...you are seated in the stands, food and beverage in hand, cheering on your favorite sports team, surrounded by 70,000 other ecstatic fans. The day is warm, your team wins, and now these memories are ingrained for a lifetime.

Unfortunately, not all scenes have played out this idyllically. On November 13, 2015, three explosions occurred outside the Stade de France in Saint-Denis during an international football match between France and Germany.

Other attacks have occurred at venues or events, including the Manchester Arena bombing in 2017, the Bastille Day truck attack in 2016, and recently in the United States during the Waukesha Christmas parade vehicle attack on November 21, 2021.

Current Mitigation
As owners, operators, designers, and constructors of venues that attract and gather tens of thousands of fans for entertainment, we have a responsibility to learn from the past and improve upon how we design, build, and operate our venues to mitigate attacks.

Now, this is not to say that we are not already addressing potential vulnerabilities at our venues because venues are incorporating fantastic physical and operational security measures including:

Assessing the Future
However, what does the future include? In the United States, one such program can be used by venues to enhance safety and security. The Department of Homeland Security SAFETY Act provides critical legal protections from third-party liability arising out of an act of terrorism. Venue owners and operators can seek SAFETY Act protections for how they design and construct their venues. The roadmap of the SAFETY Act award process, coupled with the expertise of physical security professionals, provides event organisers with a science-based approach to making our event spaces safer and more secure.

Speciﬁcally, our secure design team at Walter P Moore urges that speciﬁc elements of the SAFETY Act roadmap be incorporated into venue design:

As attacks on soft targets have increased in recent years, SAFETY Act awards have become highly regarded by venue owners and operators. At least one professional sports league in the U.S. requires existing and new venues to receive a SAFETY Act award.

Akmal Ali, Founder and CEO of Aluma, a risk management and security consulting firm, and former Deputy Director of the SAFETY Act Office, summarises: "Achieving the SAFETY Act not only protects companies against potential enterprise-crippling liability but provides established best practices for securely designing and constructing your venue. The goal is that you will never have to be in the position to use those liability protections in the first place."