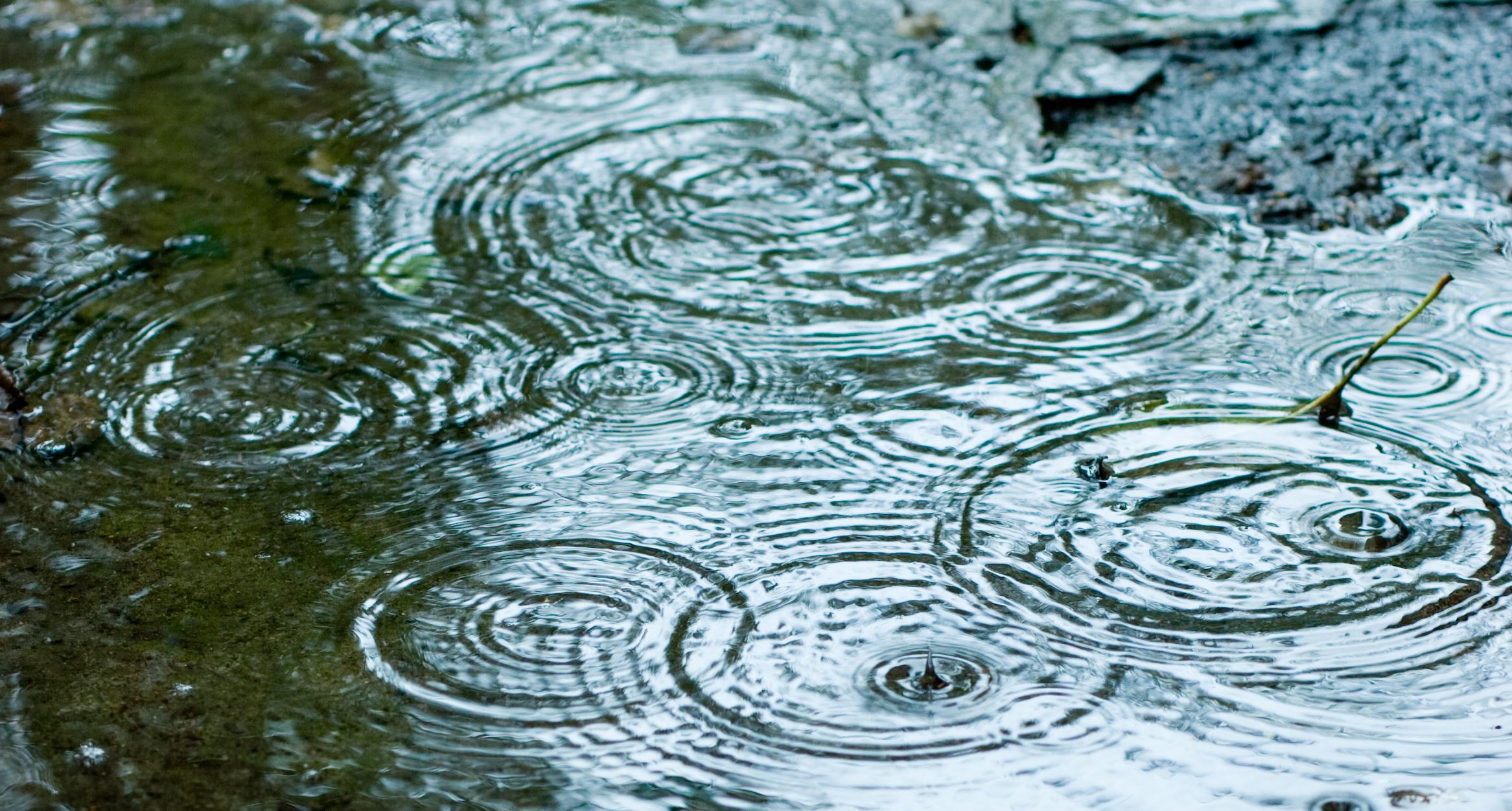 PFEs are defined in terms of an Average Recurrence Interval (ARI) or Annual Exceedance Probability (AEP) expressed in a period of time. AEPs are often translated into a percent chance of occurring in any given year to alleviate confusion; such as a 100-year flood being described as a 1% annual chance flood. (More about Annual Exceedance Probability and Average Recurrence Interval Terms)