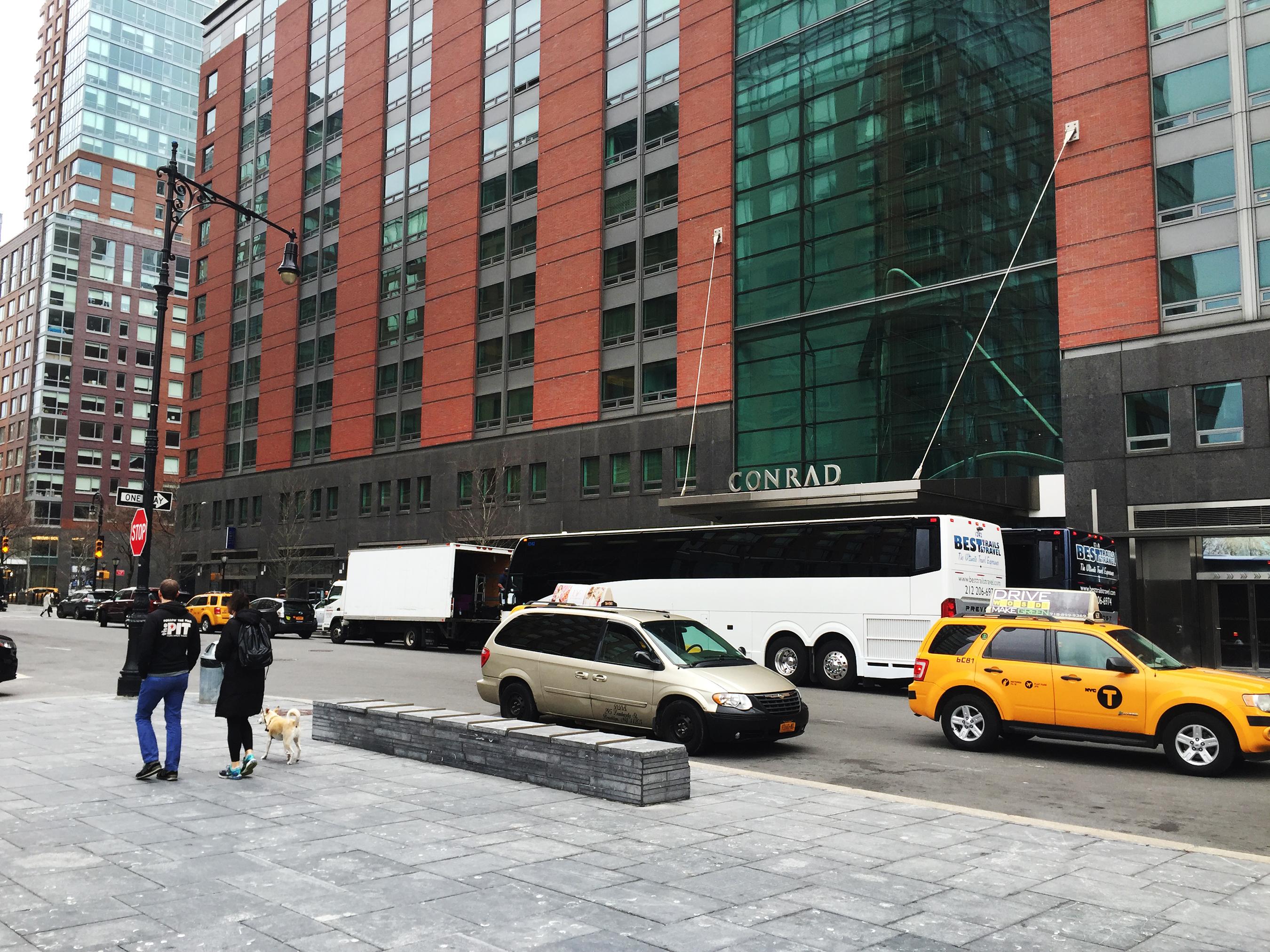 Ready or not, New York City buildings enclosures are getting an upgrade! MooreExpert and New York Diagnostics Managing Director Chris Pinto weighs in.

New York City is home to nearly 5.5 billion square feet of real estate and nearly all of it is about to be affected by several pieces of new legislation aimed at reducing citywide carbon emissions, increasing sustainability initiatives, and upgrading the requirements for building maintenance. Assuming this legislation acts as it is intended, both the existing and new building envelopes in New York City will need to perform to a higher standard.

Starting on February 21, 2020, the ninth cycle of New York City’s Façade Inspection and Safety Program (FISP) went into effect with expanded requirements. Local Law 11, as the program is familiarly called, made some significant increases to the inspection requirements. For buildings six stories in height or greater, a close-up inspection needs to be made for every 60 feet of façade fronting a public right-of-way (the previous cycle only required a single close-up inspection per façade). Additionally, cavity walls now need to be probed to validate the existence and condition of the veneer ties to the backup wall. Failure to comply with the provisions of the law will cost the building owner $1,000 a month (or more) in civil fines to the city.

Local Laws 92 and 94 are part of a sustainability initiative related to roofing. The regulations require that the roofs of all new construction—as well as any existing buildings where the entire roof assembly is being replaced—include either a green roof system or a solar photovoltaic electric generating array, or both. Though some carve-outs exist to exclude areas of the roof devoted to the use of the building occupants, areas covered by mechanical equipment and “blue roofs” (roof areas that are related to stormwater management), these laws are all but certain to alter how building owners will maintain their existing roofs. Local Laws 92 and 94 went into effect for all projects submitted for approval on or after November 15, 2019.

Though the previous two changes will immediately affect how property owners approach maintenance of their buildings, the updates to the Energy Conservation Code may have an even greater impact. The NYCECC, which goes into effect on May 12, 2020, will set carbon emissions caps for energy usage for roughly 3.15 billion square feet of real estate (approximately 60% of NYC buildings). These caps will go into effect in 2024 for the 20% of properties that have the highest carbon emissions per square foot and will likely cover 75% of the affected properties by 2030. Building managers will need to prepare yearly compliance reports for their properties starting on May 1, 2025 that compare their emission intensity per square foot to 10 preset categories. Fines will be levied against buildings out of compliance with the limits. For those buildings with the highest carbon emissions, it is envisioned that upgrades to the building HVAC systems and lighting will be made to reduce their carbon footprint. However, for many structures to make a real dent in their energy demands, they will need to make improvements to the insulation provided by their building facades and roofs. By combining a façade upgrade in tandem with an HVAC improvement, these poor performing buildings can significantly reduce their carbon emissions.

Walter P Moore has been a great proponent of sustainability initiatives, and our growing New York City Diagnostics team is already tackling the challenges presented by these new regulations. By leveraging our expertise in the façade systems common throughout New York over the past 150 years, we are excited to be making improvements to the urban landscape of New York in terms of the maintenance and safety of buildings and to reduce the impact of the built environment on energy usage.