Rapid Response: Helping Our Clients Get Back On Their Feet

Rapid Response: Helping Our Clients Get Back On Their Feet 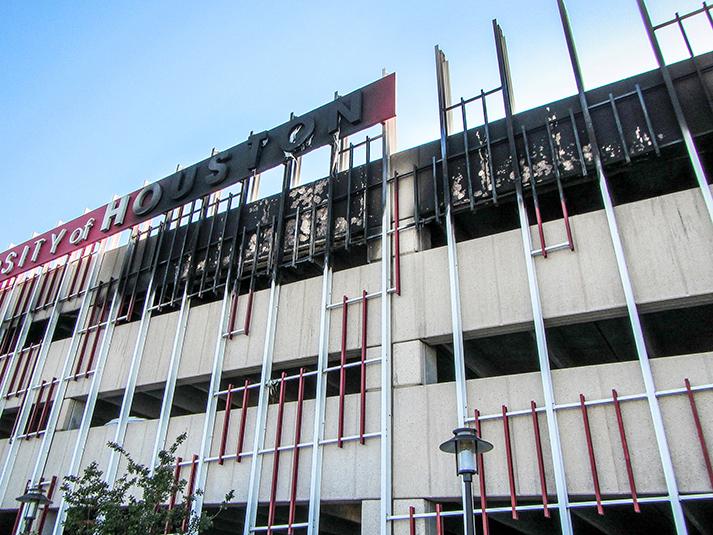 It is fairly common knowledge that engineers are part of the design and construction of new structures, but an often-overlooked, yet equally important aspect of engineering is the rehabilitation, renovation, and restoration of existing facilities. Engineers play an even more critical role following catastrophic and emergency events. Walter P Moore’s Emergency Response Team (ERT) provides 24/7 engineering-related services to assist those affected by collapse, fire, hurricanes, and other natural disasters.

In April of 2018, The University of Houston (UH) suffered a multiple-vehicle fire on the third level of their East Garage. Significant structural damage occurred to two columns, to the framing of the level above, and to the exterior signage. Walter P Moore was on site within hours of the incident to provide an emergency assessment of the damage, and to facilitate the implementation of immediate safety measures. Before any testing could be done, the engineering team had shoring put in place to prevent the risk of collapse. 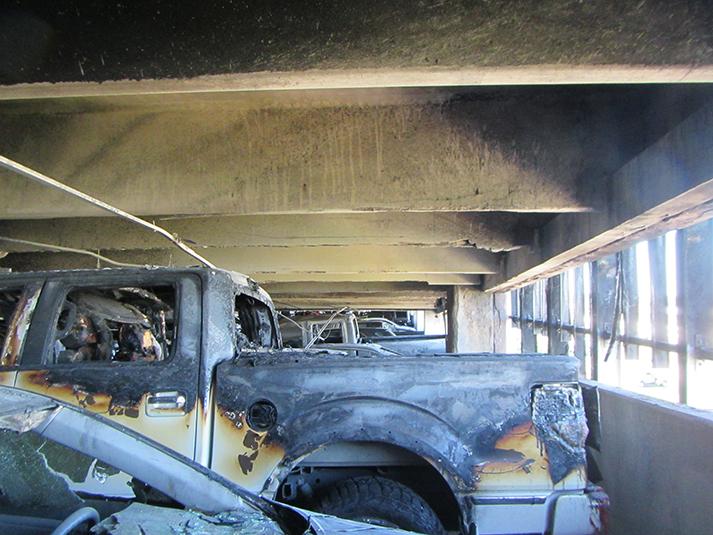 Once the parking structure was secure, we worked with our sub-consultant, Radarview, to conduct several nondestructive and minimally invasive tests to ensure a thorough investigation. Recommendations included replacing several structural components that suffered severe damage along with field repairs of members that experienced minor to moderate distress. 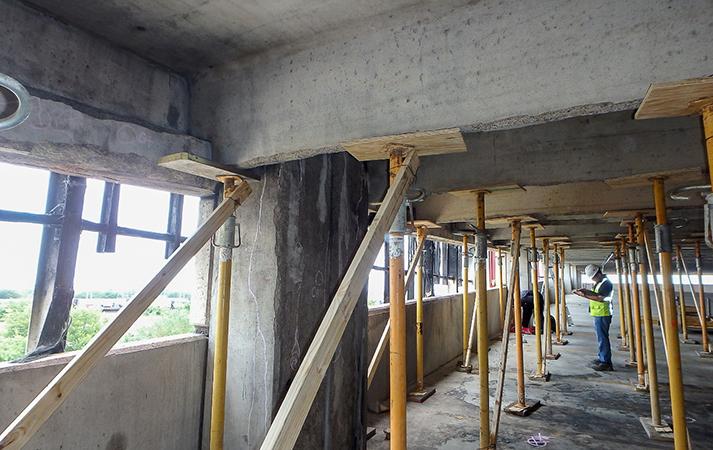 Unforeseen events don’t leave much room for seamless timing or coordinated execution, but our engineering team — led by Principal-in-Charge Ray Drexler — deployed immediately after receiving word from the University. They worked tirelessly to make sure that all repairs were complete and that the garage was functioning at full capacity in time for the fall semester. The visual assessment, structural investigation, damage report, construction documents, and repairs were completed in just 3 ½ months.

"On behalf of the Facilities Planning and Construction team, I wanted to take the time to [acknowledge] what an excellent job Walter P Moore did on the UH East Parking Garage project…[by] pulling the team and resources together on such short notice following the fire incident in April. The hours spent working on this project along with [Walter P. Moore’s] professionalism, diligence, and self-motivation resulted in successfully completing the project ahead of schedule. I have received many positive comments and feedback throughout the project." — Carolyn Taylor, Assistant Project Manager at University of Houston

MOORE on the story, via Houston Chronicle.