The Stewardship of a 'Super' Stadium

The Stewardship of a 'Super' Stadium 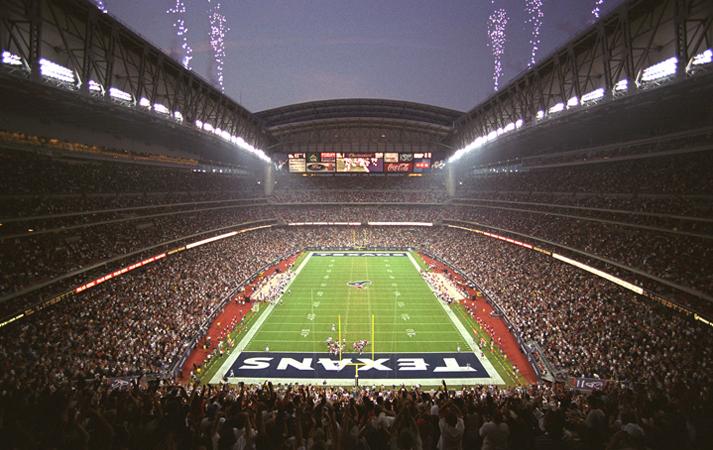 When NRG Stadium (formerly Reliant) opened in 2002, it broke a series of records, including the largest operable roof in the United States (and the first in the NFL), the largest stadium in area and floor space, and the league’s first portable, natural grass field. It has hosted the Houston Texans and the Houston Livestock Show and Rodeo for 15 years, and is primed to host its second Super Bowl this week. Through it all, Walter P Moore has been there to advise, evaluate, and help to implement a variety of stadium improvements.

Walter P Moore served as the structural engineer-of-record for NRG Stadium, and has since completed more than 100 enhancements, renovations, additions, repairs and assessment projects at the stadium, often serving as the prime design consultant and “go-to guys” for NRG stadium staff. Our commitment to maintaining NRG Stadium’s position as best-in-class is as strong today as it was on opening day. 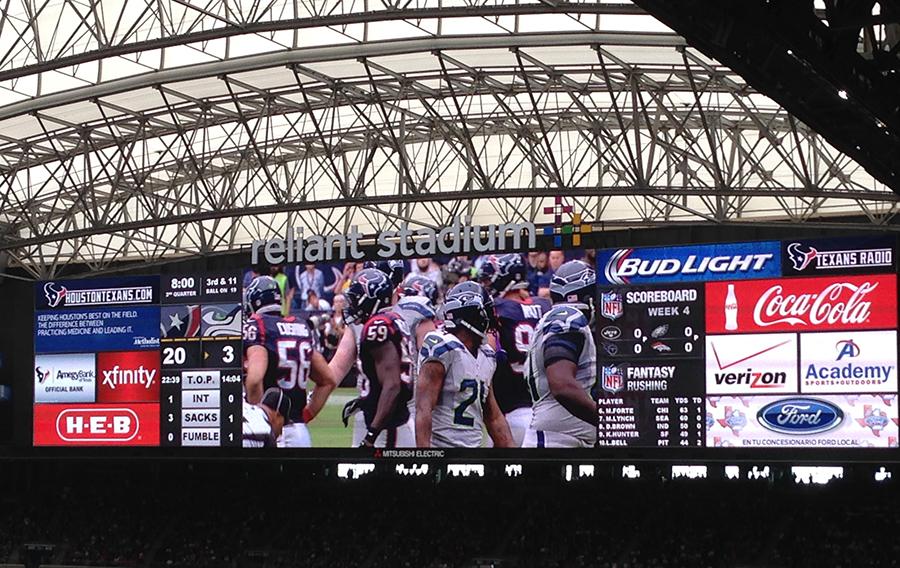 Some of the more memorable projects include the 2013 replacement of NRG Stadium’s end zone scoreboards, which provided nearly 15,000 square feet of video displays (the most in the NFL at the time) and the 2015 solar panel installations above the extended pedestrian bridges crossing Kirby Street. 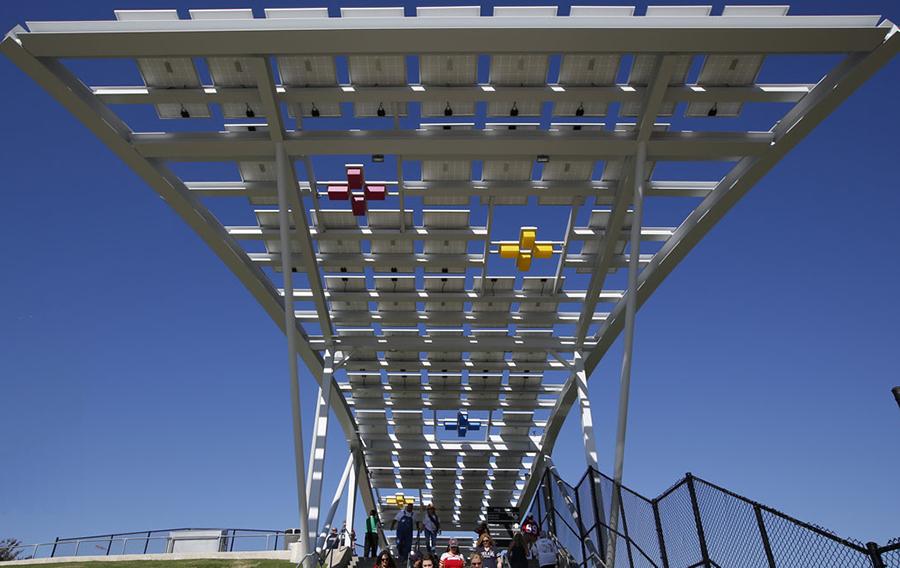 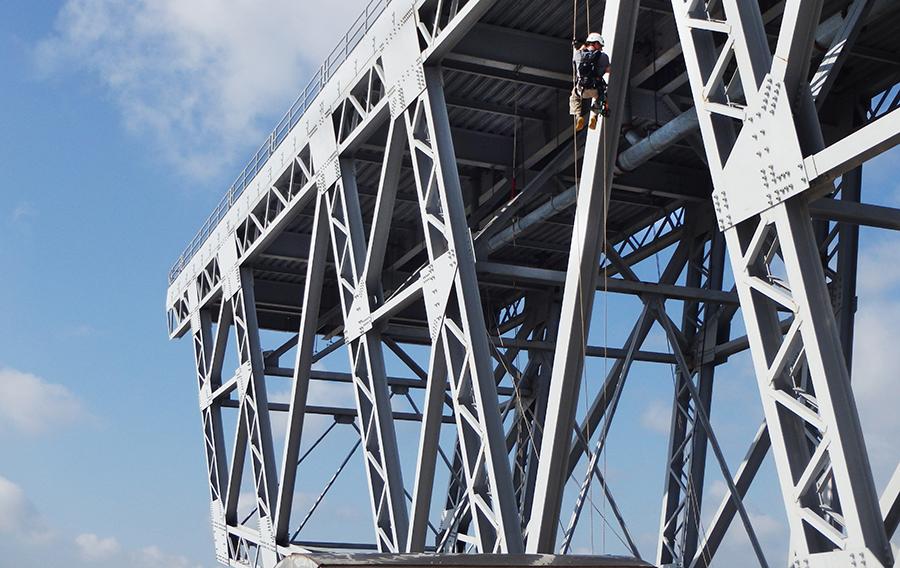 In addition to the stadium, Walter P Moore was the original structural engineer-of-record for all of the major structures in NRG Park, including NRG Arena, NRG Center, and, of course, the Astrodome. No one knows NRG facilities better than we do.