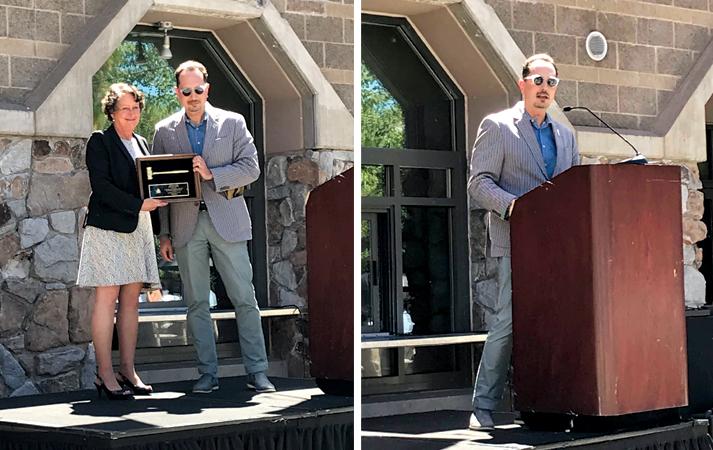 Rafael has remained an active member of his regional chapter, SEAONC, and in 2013 was awarded Fellowship, which is the highest recognition the organization can bestow on a structural engineer. He is also a SEAONC past president and board member and is a recognized expert in seismic and steel design, providing leadership in building code development through several organizations including AISC, ASCE, and NEHRP.

SEAOC's members include licensed Structural Engineers, engineers who practice structural engineering, researchers, teachers, students, industry members, and affiliate members committed to improving the safety and resilience of the built environment. The organization is respected as an authoritative leader in the practice of structural and earthquake engineering, as a nationally influential participant in structural code and standard development, and as a valuable resource to practicing structural engineers in California.

About Walter P Moore
Walter P Moore is an international company of engineers, innovators, and creative people who solve some of the world’s most complex structural and infrastructure challenges. Providing structural, diagnostics, civil, traffic, parking, transportation, enclosure, and construction engineering services, they design solutions that are cost- and resource-efficient, forward-thinking, and help support and shape communities worldwide. Founded in 1931 and headquartered in Houston, Texas, Walter P Moore‘s 600+ professionals work across 20 U.S. offices and five international locations.

Editor’s Note: There is no period after the ‘P’ in Walter P Moore.