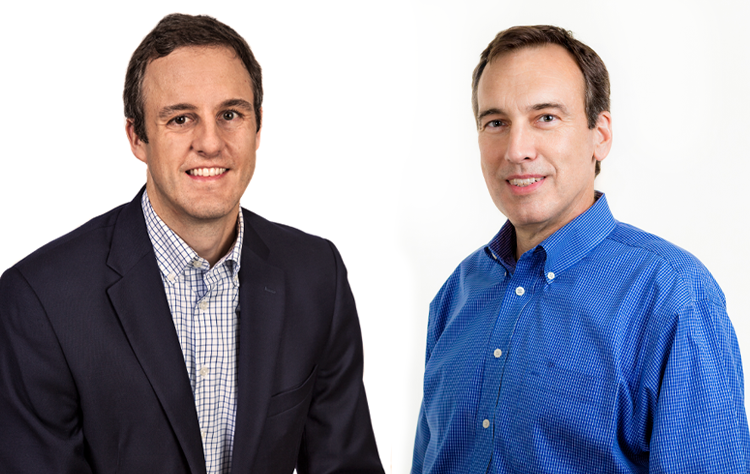 Brian Caudle, P.E., Principal, a 30-year veteran of Walter P Moore who has led the Austin office since shortly after its inception in 2001, is stepping down to focus more on managing projects and mentoring staff. Through steady leadership and with a positive and energetic spirit, Brian has led the office and built it into an outstanding success.

After 18 years of leadership, recognizing the strong pipeline of talent in the office, Brian expressed a desire to give to someone else the opportunity to lead, allowing him to focus on his areas of highest passion — project management and mentoring others. Over the last few years, he has worked hard to position the Austin office and its upcoming leadership to take the reins and continue with the same success.

Said Dilip Choudhuri, Walter P Moore President and CEO, “Brian has anchored the leadership of the Austin office since its beginning in 2001 and grown our presence in Austin over the years. We thank him for his years of leadership as Managing Director and wish him the very best for his future role within our firm.”

Adam Johnson, P.E., S.E., LEED AP, Principal, a structural engineer at Walter P Moore since 2004, has been promoted to Managing Director of the Structures Group in the firm’s Austin office. A graduate of the University of Texas at Austin, Adam has been a very successful project manager and is a well-respected and trusted professional by Austin clients and staff.

Adam will be taking over leadership of the Austin Office while working closely with Brian and additionally supported by Structures Group Design Director Viral Patel, P.E., S.E., who is located in Austin, and Dennis M. Wittry, P.E., S.E., Regional Director for Central Texas.

“Adam’s collaborative leadership style will continue the success that we have had in Austin into the foreseeable future. He is well-liked and trusted by our most important clients and we wish him a lot of success as the new Managing Director of the Structures Group, Austin,” remarked Choudhuri.