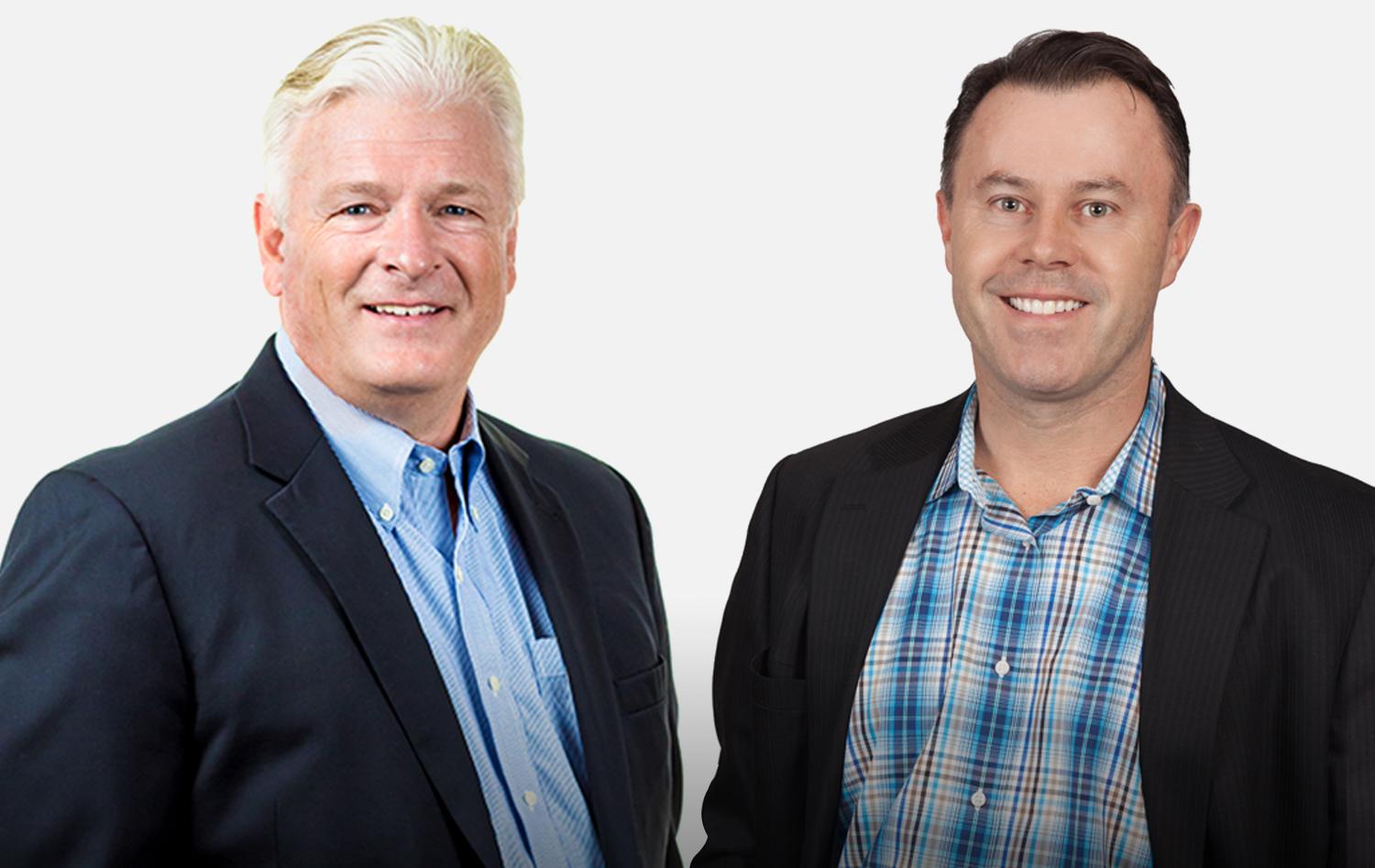 A 27-year veteran at Walter P Moore and member of the Board of Directors, Blair has served as a Regional and Managing Director for Structures and as global aviation practice leader. He has been instrumental in establishing the firm as a leader in airport design, and in 2008 he founded Walter P Moore's Washington, D.C. office, now the firm's 2nd largest U.S. location. He will continue to be located in the Washington, D.C. office.

"Blair is a proven leader, and I am confident that his charismatic and collaborative style, vast experience, and client savvy will make him a very effective Executive Director," stated CEO Dilip Choudhuri, P.E. in making the announcement.

Blair succeeds Lee Slade, P.E., Senior Principal, who has led the Structures Group since 2001. Lee continues to serve the firm as the Chairman of the Board and will be transitioning to a new role that leverages his engineering passion and 42 years of experience. Throughout his prolific career, Lee has served as a visionary leader, both for the Structures Group and for the firm as a whole. Under his direction, Structures grew by $30MM in revenue, added three new practice areas, opened eight offices, and added 60 new Principals (including 12 Senior Principals).