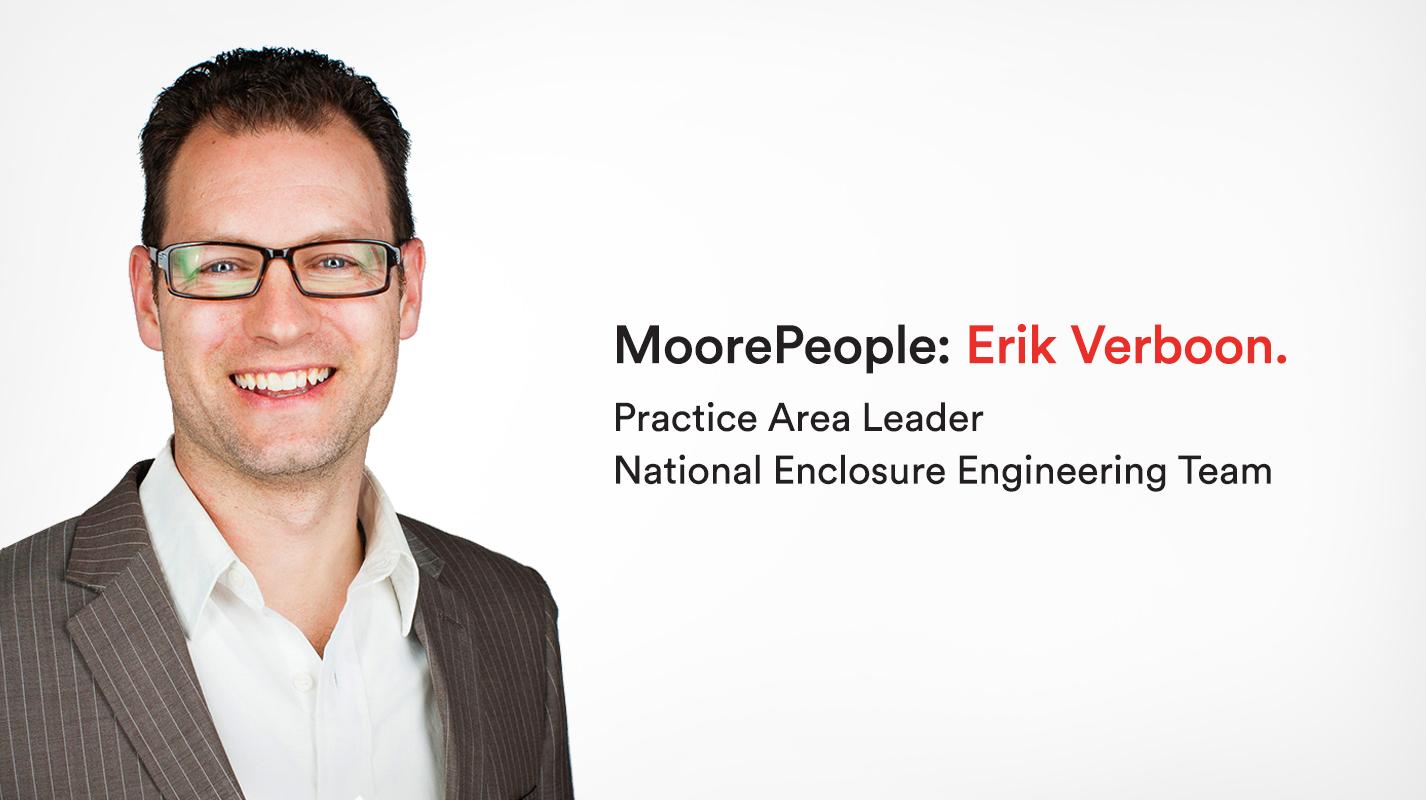 Lori Lee, AIA, Senior Associate, assumes the leadership role within the Enclosure Engineering team’s Los Angeles office where she currently serves as the team’s Operations Manager. She has been with Walter P Moore since 2017 and is supported by Soheil Mohammadi, Sarah David, Kais Al-Rawi, and the rest of the Los Angeles-based team.

“These promotions recognize the deep design and leadership talent within our Enclosure Engineering practice that has been growing steadily for 6-plus years,” said Blair Hanuschak, Senior Principal and Executive Director of Walter P Moore’s Structures Group. “The team enhances the multi-discipline, integrated design solutions that our firm delivers to clients around the world.”