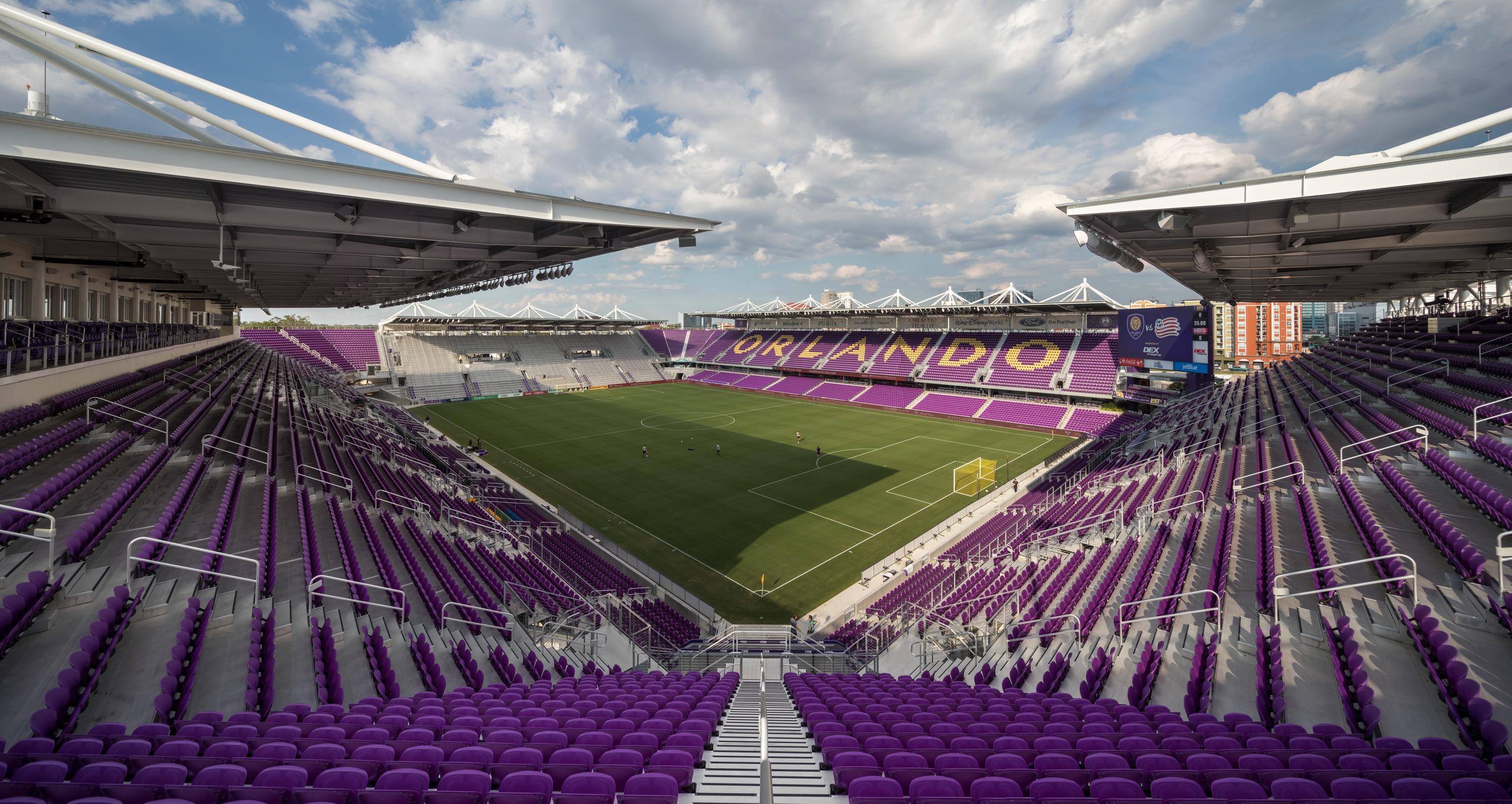 The 2021 SheBelieves Cup will take place February 18-24 at Exploria Stadium in Orlando, Florida. Walter P Moore served as the structural engineer for the 25,500-seat stadium, which opened for the 2017 Major League Soccer season and serves as the home for the Orlando City Soccer Club and Orlando Pride.

“The Walter P Moore team is excited to see this world-class venue on display for the 2021 SheBelieves Cup,” says Brian Lewis, Principal, Walter P Moore. “Exploria Stadium’s intimate seating bowl and soaring canopy structure will provide a fantastic experience for the fans and some of the best teams in the world.”

“Our Walter P Moore team prides itself on designing world-class venues to provide one-of-a-kind environments for players and fans alike,” says Justin Barton, Principal, Walter P Moore. “Even with limited fan attendance, the unique design keeping the canopy low will amplify the sound creating one of the best game-day environments in soccer.”

The SheBelieves Cup includes four of the top women’s soccer teams in the world—Brazil, Canada, Argentina, and the USA—for six matches, which will be played in three doubleheaders. The winner of the tournament will be determined by total points or a variety of tiebreaker scenarios. All three of the USA’s matches will be broadcast on FS1 with a Spanish broadcast on TUDN.