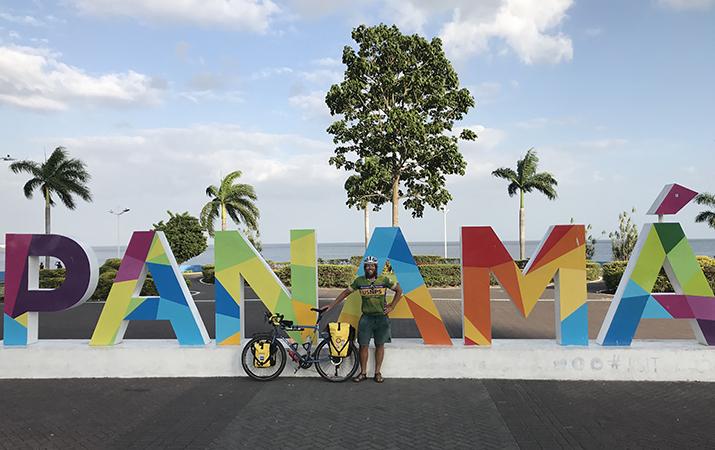 Celebrated annually across the U.S, National Bike to Work Day means that you will likely see more cyclists than usual lining the roadways. But for millions of commuters, cycling is simply part of their daily routine. Data compiled by the American Community Survey (ACS) reveals that at a national level, the rate of cycling commuters has increased by approximately 50%, from .4% in 2005 to .6% in 2016, equating to 821 million trips per year covering .8 billion miles. Tom Yost, a Senior Associate in Walter P Moore's Washington, D.C. office, took it a step further.

Inspired by his philanthropic work with Engineers Without Borders, Yost spent seven months—from August 2018 to March 2019—and the majority of his days on a bicycle riding from Philadelphia, Pennsylvania to Panama City, Panama. An avid cyclist, Yost decided to hit the road and pedal through 15 states and nine different countries covering a grand total of 9,225 miles.

For the last few years, he has led the design and construction of a Library and Tech Center in Panama, as well as volunteering his design skills on small projects in Mexico, Nicaragua, and Costa Rica. This expedition gave him an opportunity to experience life in those countries as well. 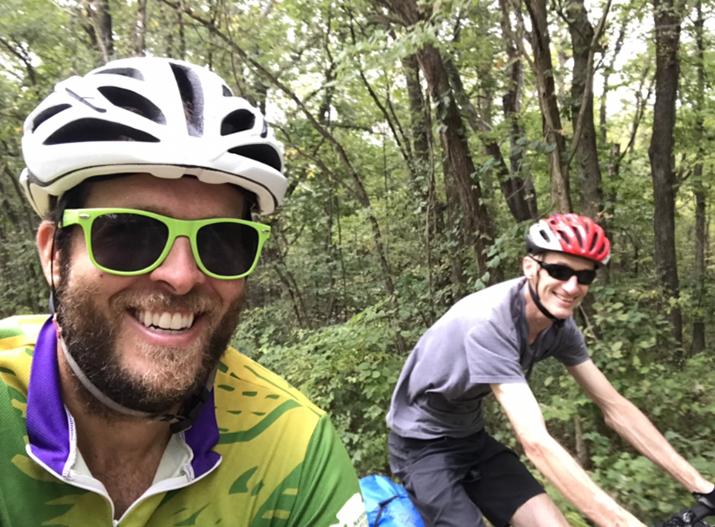 Beginning his adventure at Independence Hall in Philadelphia, he set his eyes on the Pacific Ocean within 74 days. But he didn’t have to travel alone. While he made his way across the U.S., he was hosted by countless generous strangers and met up with family and friends along the trail. He had a brush with black bears with Ryan Seckinger in Front Royal, Virginia, rode from Missouri to Kansas with Bret Busse, and met Storm Troopers with Gregg Taylor in Los Angeles. Being the modern-day “Gump” of the cycling world, Yost celebrated his birthday at Forrest Gump Point in Monument Valley—a definite highlight along his journey.

Unlike Forrest, Tom did not turn around, he kept going—driven by the promise of tacos in Mexico. After leaving the U.S., Yost spent 71 days biking across Mexico. Once he had his fill of Mayan ruins and tacos, he set his sights on Central America. “Throughout Central America, each countries’ unique culture, food, and landscape made every day more exciting than the last,” comments Yost. Whether it was snorkeling in Belize, climbing an active volcano in Guatemala, or mixing concrete and tying rebar cages in Panama, each day was action-packed.” Finally, 207 days after he hopped on the back of a bike and 22 flat tires later, he arrived in Panama City. 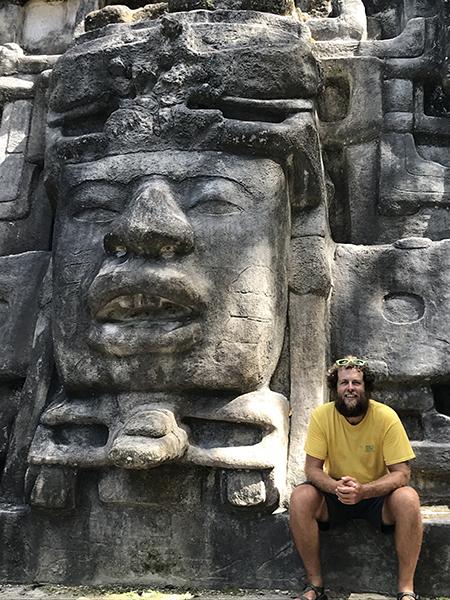 One might think that Yost would hang up his bike clips for a while, but now that he’s back to work in Washington, D.C., he has also resumed his routine of commuting by bike. In an effort to spread his green message Yost says, “Don’t forget to wear your helmet!”

Want to hear Moore about Tom’s big adventure? Check out his blog. 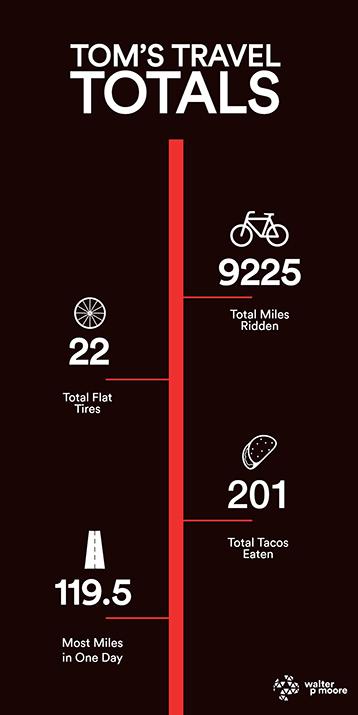