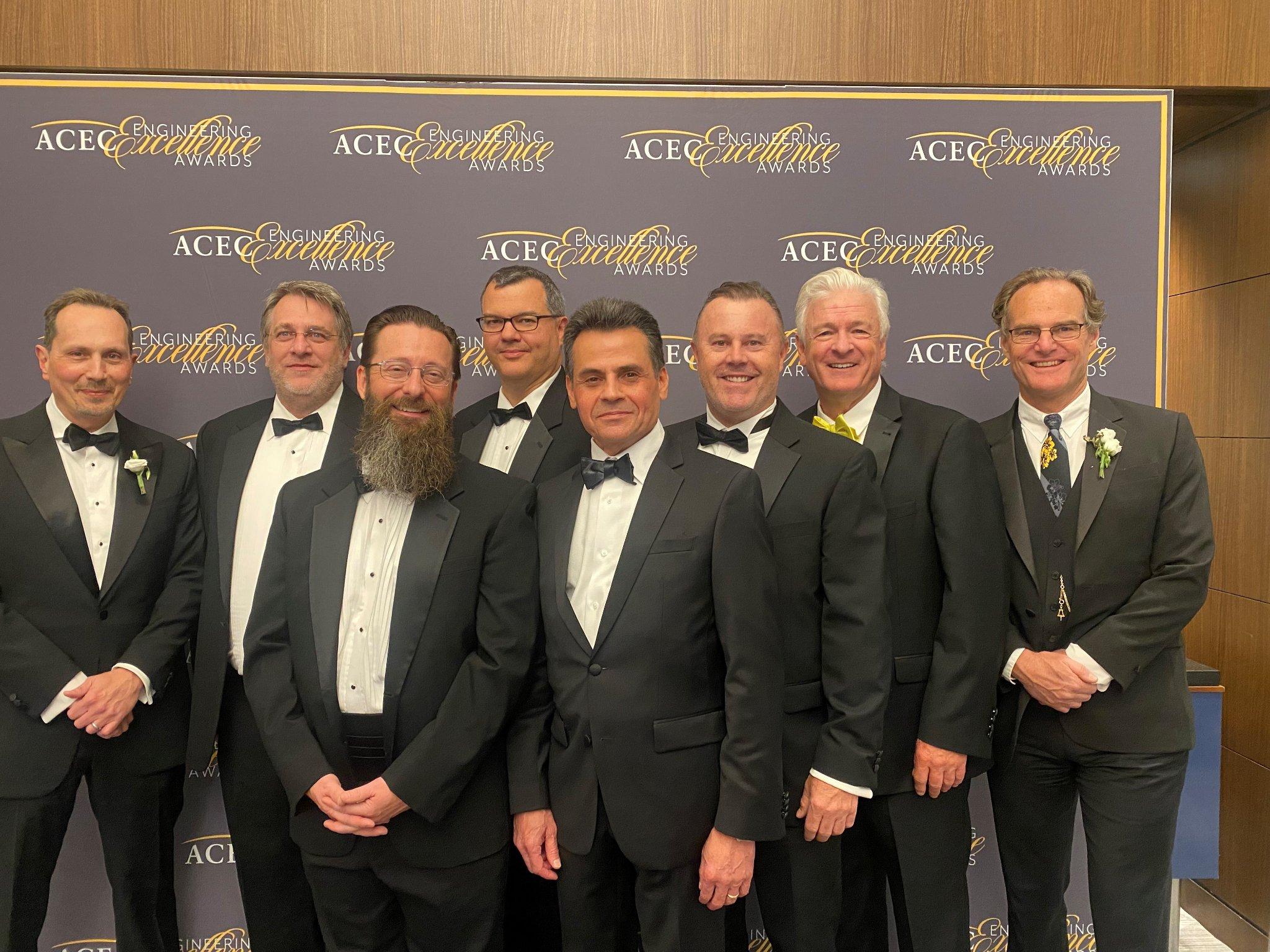 In September 2020, the Los Angeles Rams and Los Angeles Chargers launched their NFL football season in SoFi Stadium in Inglewood, CA, the centerpiece of Hollywood Park, a 300-acre mixed-use development being built by Los Angeles Rams Owner/Chairman E. Stanley Kroenke. SoFi Stadium is the largest stadium in the NFL and the first indoor-outdoor stadium to be constructed.

SoFi Stadium hosted the 2022 Super Bowl and is slated to host the College National Championship Game in 2023 and the Opening and Closing Ceremonies of the 2028 Summer Olympics, among other important events. 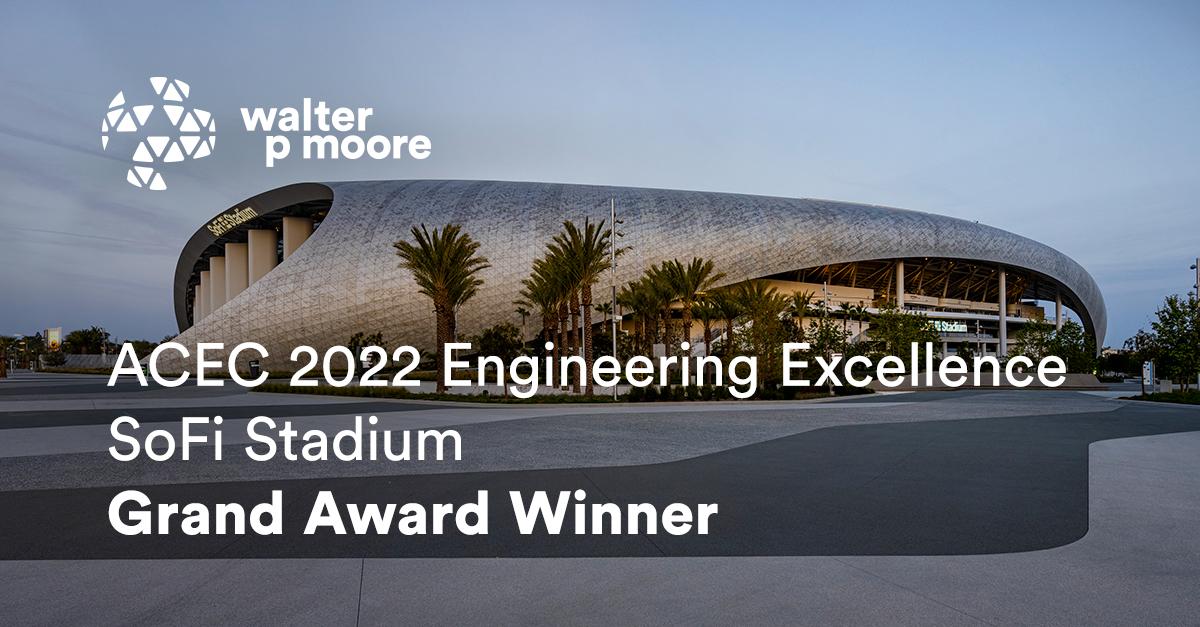 Globe Life Field—home of Major League Baseball’s (MLB) Texas Rangers—not only caters to baseball fans of all ages but provides an anchor for Texas Live!, a world-class entertainment district that draws premier events to the City of Arlington year-round. The stadium features stunning architecture loaded with state-of-the-art technology and offers fresh new game day experiences at every turn.

Globe Life Field boasts the closest MLB suites to home plate at just 20 rows from the field and three expansive video boards positioned to ensure that at least one board is visible from every seat in the bowl. Two 360-degree concourses, the first of their kind in the MLB, provide Rangers fans with premium amenities, and the asymmetrical seating bowl offers a variety of seating options.

Globe Life Field represents a new era of baseball for both the Texas Rangers and fans—inviting patrons to experience game days unlike any other. Able to host major concerts, professional sports, and community events, the stadium raises industry expectations while exemplifying engineering excellence. 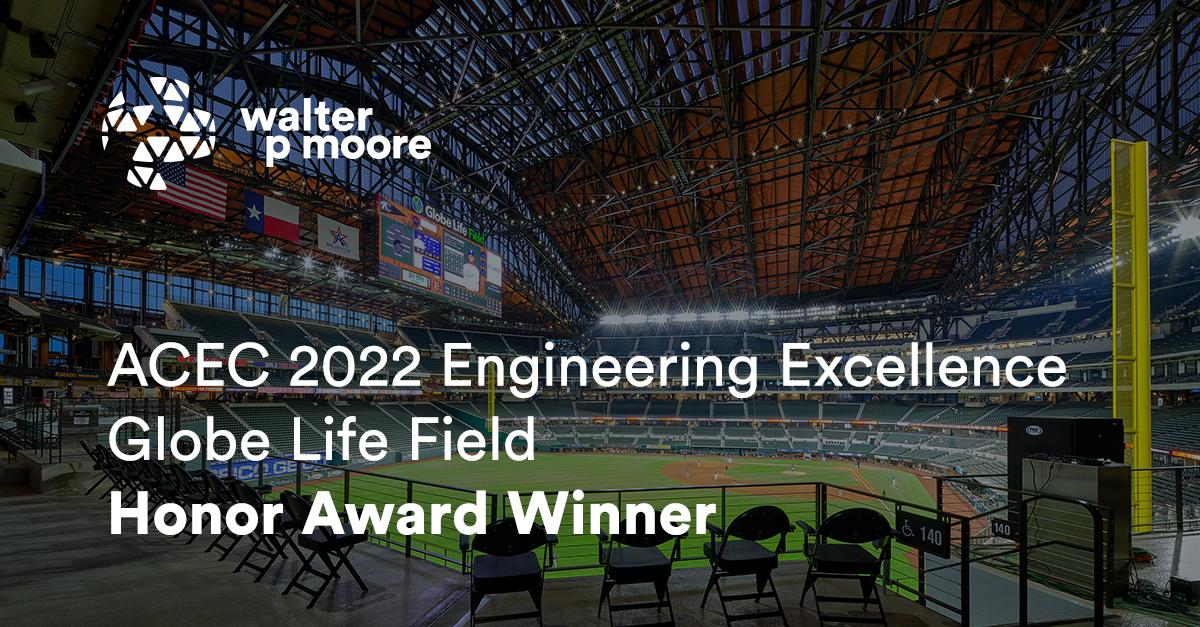