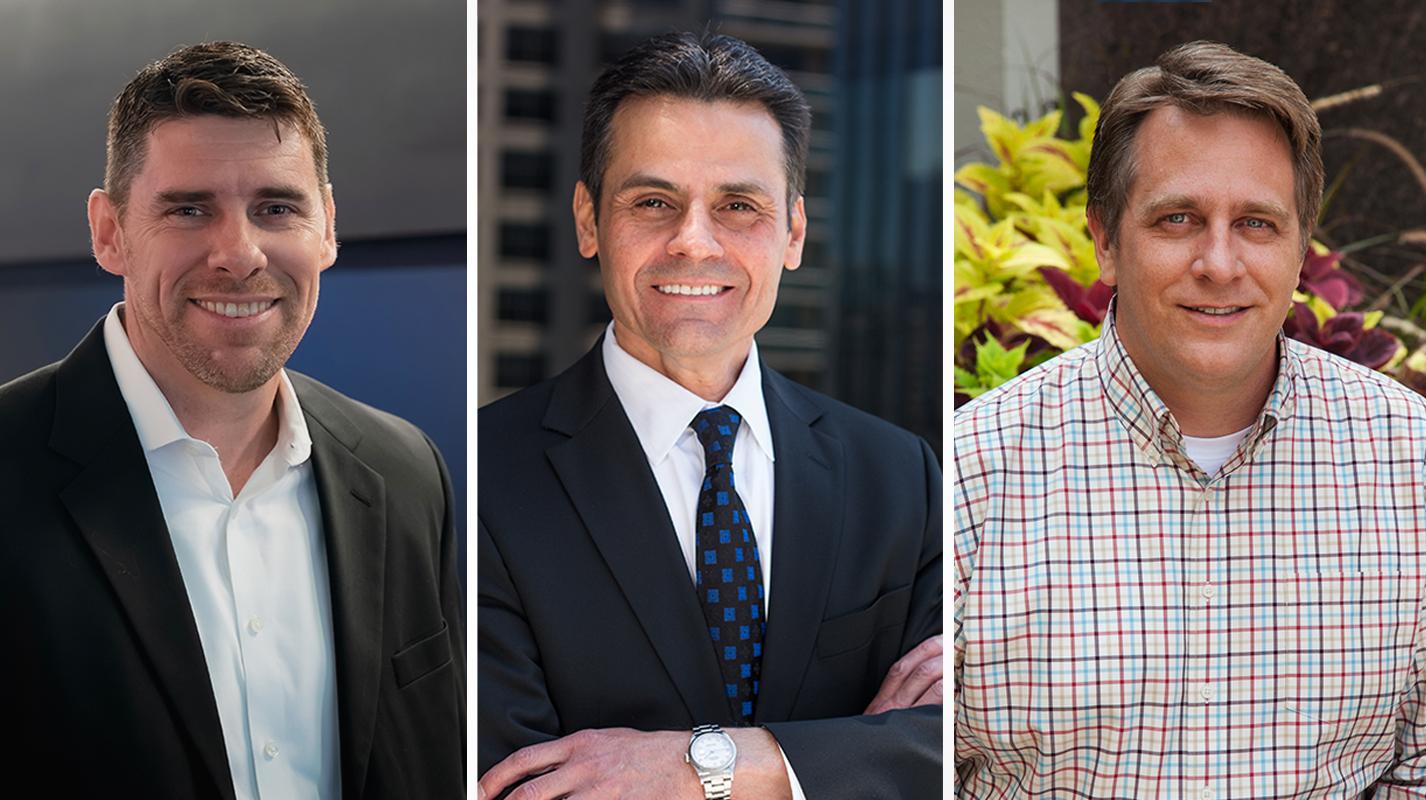 Walter P Moore is an industry leader in the structural and enclosure engineering of sports facilities. The firm’s current projects include the recently-opened SoFi Stadium and Hollywood Park in Inglewood, California, and Globe Life Field in Arlington, Texas, and the ongoing design of the Inglewood Sports and Entertainment Center, a new arena and training center for the Los Angeles Clippers.

"Miller leads a sports practice whose structural engineering handiwork is present at venues in every major and minor league team sport, motorsports, colleges, and even high school stadiums. The Kentucky native helped shoehorn the KFC Yum! Center into a tight, flood-prone downtown Louisville, Ky., footprint, and guided Texas A&M’s $450 million Kyle Field (the most expensive college renovation ever). He also oversaw the firm’s Fiserv Forum work in Milwaukee and is part of the ongoing design of the Los Angeles Clippers’ new arena and training center scheduled to open in 2024 in Inglewood, Calif.

Nassar has been with the firm for more than 35 years and helps clients navigate the design and risk mitigation processes with the goal of creating a city landmark and a catalyst for further growth. Nassar served as Principal-In-Charge on SoFi Stadium, AT&T Stadium, and Globe Life Field.

Waggoner specializes in defeating Mother Nature, as four of the five retractable roofs in the NFL (AT&T Stadium, Lucas Oil Stadium, NRG Stadium, and State Farm Stadium) and the two most recent MLB installations (Marlins Park and Globe Life Field) were his creations as well as the iconic SoFi Stadium.

Six WPM building have been named a Sports Business Journal Facility of the Year, including the Dallas Cowboys’ AT&T Stadium, which was named Facility of the Decade at the end of 2019."