ACEC Texas honors Walter P Moore with the state’s top-ranking achievement — the Eminent Conceptor Award for Engineering Excellence — for the Texas Center for Proton Therapy. This project also won a Gold Medal, the top award in its category of Structural Systems, as did an infrastructure project — the City of El Paso Traffic Management Center Relocation — who won a Gold Medal in the Building/Technology Systems category.

AUSTIN, TX — The American Council of Engineering Companies Texas Chapter (ACEC Texas) has honored engineering firm Walter P Moore with the Eminent Conceptor Award for Engineering Excellence — the highest engineering honor in Texas — for their design of the Texas Center for Proton Therapy. Additionally, the firm was awarded a Gold Medal in the Structural Systems category for the Texas Center for Proton Therapy and a Gold Medal in the Building/Technology Systems category for the City of El Paso Traffic Management Center Relocation. Judges from around the state selected 10 Gold Medal winners, 9 Silver Medal winners, and the top project overall (Eminent Conceptor) based on uniqueness, originality, value to the engineering profession, complexity, and how successfully the project met the needs of the client. All winners. 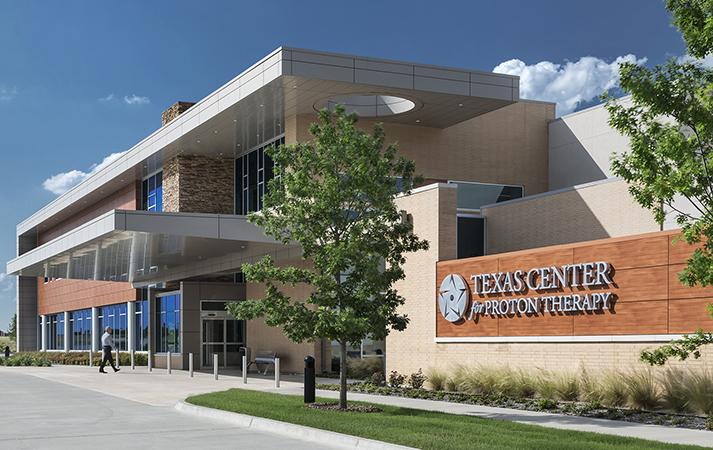 One of only 15 proton therapy centers in the United States, the Texas Center for Proton Therapy (TCPT) uses advanced technology to treat the most challenging cancers with a precise “pencil beam” of protons delivered at 2/3 the speed of light from an accelerator located half a football field away. Pencil-beam technology uses sub-millimeter precision to deliver high-energy proton beams to distinct areas of the tumor, allowing the radiation to be delivered directly to the tumor while minimizing the dose to surrounding healthy tissue.

“Due to their expansive knowledge and collaborative mindset, they were able to complete the design in a very short time frame without sacrificing accuracy or quality,” lauded Jay Armand, Director and Real Estate Project Executive at McKesson. “Walter P Moore is an invaluable partner that consistently exceeds expectations.”

Walter P Moore’s structural innovation and leadership helped create a life-saving facility for the Dallas/Fort Worth metroplex. Prior to the Center’s completion, patients within the area’s 6.5 million population had to repeatedly travel approximately 400 miles round trip to receive comparable treatment. The new Center allows patients to remain near their homes, families, jobs, and schools while they receive the typically six- to eight-week-long course of often life-saving treatment. Completed three months ahead of schedule in the spring of 2015, the TCPT was the first LEED®-certified stand-alone proton therapy center in the United States. 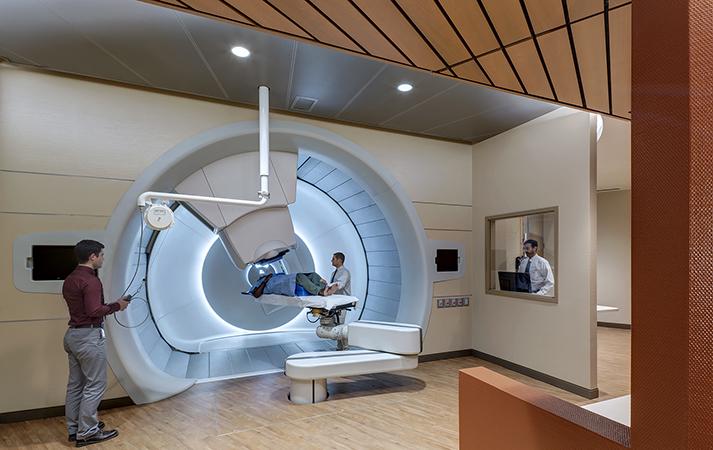 In creating a bespoke structure for the TCPT, Walter P Moore creatively overcame a number of challenges to meet the demanding and very specific criteria of this crucial new facility. They exhibited excellence in engineering in two key ways: by developing an innovative, high-performing hybrid foundation system and by serving as a fulcrum between the technical requirements of the physicist and equipment suppliers and the practical requirements of the builder. 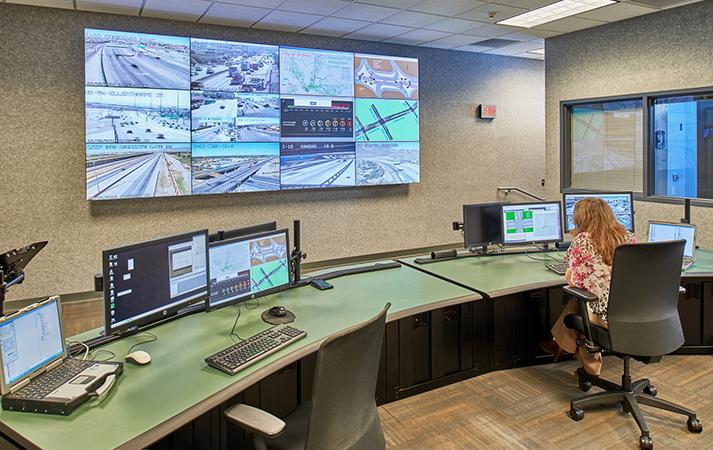 In order for the City to continue to monitor and control traffic flow on the City’s freeways and surface streets, a new TMC had to be designed, along with the relocation of all City fiber optic systems coming into and out of the City’s IT Network Center, also located in City Hall. Selection of the site initiated a rapid design and deployment project to establish an interim TMC in just under two weeks—an almost impossible task. System downtime was unacceptable, requiring unique, multi-entity approved solutions to be achieved efficiently.

“It was a tremendous accomplishment that the temporary Traffic Management Center was completed with zero downtime at such an accelerated timeframe,” said Ted Marquez, P.E., Director, Streets and Maintenance Department of the City of El Paso. “We are excited with our new facility and realize its successful temporary relocation and permanent design could only have been achieved through a collaborative team approach.”

The project was part of a revitalization plan for downtown El Paso, which has since experienced numerous benefits such as multimillion-dollar property renovations, new housing and hotel developments, and 24 new restaurants/bars. Daily TMC benefits include reduced congestion, enhanced incident response, effective communications, improved safety, and saving commuters time and money. The TMC relocation re-defined the method in which a large, complex communications center could be designed and relocated within a highly compressed schedule. 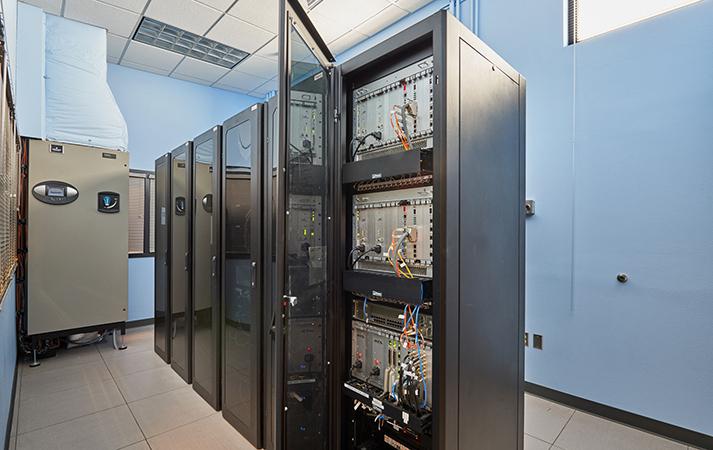