For the Wins! Six Structures Projects Score Big at ACEC

For the Wins! Six Structures Projects Score Big at ACEC 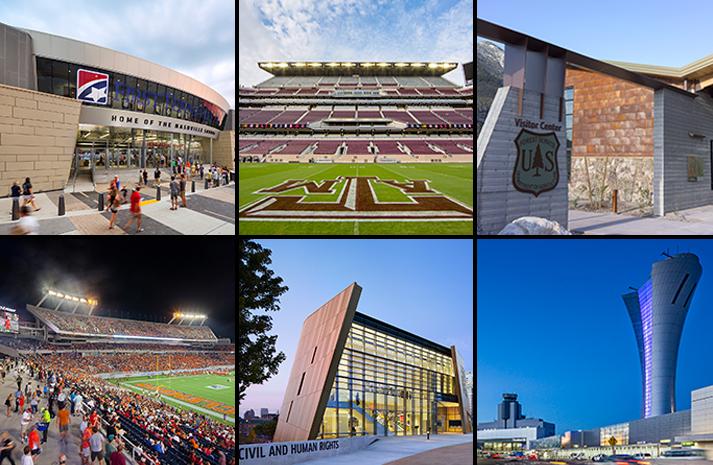 Initial results are in for the American Council of Engineering Companies (ACEC) 2016 Engineering Excellence Awards (EEA) — “the Academy Awards of the engineering industry” — though we are still awaiting final results for some of our submissions. Our Structures group submitted six projects across six states and we’re ecstatic to have earned a total of 15 awards so far, with one more award still pending!

About the Awards
ACEC holds annual EEA competitions, beginning at the state chapter levels and later advancing to the National level if the submission achieves a high enough award, which varies from state to state. To date, all states have bestowed initial awards (determining whether a project advances to the National EEA competition), although not all states have held their galas announcing their top project overall (Florida event is later in 2016).

Eligible projects have been submitted to National, and initial results have been communicated. ACEC bestows “National Recognition Awards” for worthy projects (akin to Honorable Mentions) and selects 24 exceptional projects (16 Honor Awards, 8 Grand Awards). Finally, one of the eight Grand Award winners is chosen as the Grand Conceptor, or overall best engineering project.