From hurricanes, floods, hailstorms, and tornadoes to fires, sinkholes, and earthquakes, our CAT event consultants are ready to deploy worldwide to help with projects large and small.

With 20 U.S. offices and five international locations, we routinely evaluate and repair structures in areas impacted by CAT events. The licensed professional engineers at Walter P Moore have one thing in common: a passion for what we do. In the face of challenges, we deliver. Contact one of CAT Experts today.

What’s Your Potential Flood Risk?
A Checklist for Property Owners

The CAT Team understands time is critical in addressing the potential damage from natural disasters. The team's utmost priority is ensuring our client's safety and respecting their time.

Walter P Moore has more than 87 years of engineering design, consulting, and testing. Our team identifies structures at risk during catastrophic (CAT) events. We find unique, practical, and timely ways to implement improvements.

Our team consists of more than 260 licensed professional engineers that are prepared to assist your property team. We work with brokers, underwriters, claims teams, and external partners to evaluate the risks in your property portfolio.

As part of our pre-loss services, we review property portfolios to identify areas of potential exposure to damage, failure, or collapse. Walter P Moore provides clients with the ability to protect their assets and guard against additional damage and lost revenue.

Walter P Moore deploys teams of experts to worldwide locations after a CAT event. Our experienced in-house consultant team works with your trusted advisors and preferred vendors to expedite the insurance claims process. We focus on the structural integrity of the facilities we evaluate, and provide technical direction with regards to structural safety. When requested, we work with industry partners to provide additional evaluations, deployment, and oversight.

Walter P Moore can rapidly deliver digital reports—created concurrently with our site visits—that document existing conditions before and after man-made or natural disasters. Each report contains clear and concise language to explain distress observed, as well as repair options. Observations are communicated with photographs, location maps, and levels of distress. When needed, an order-of-magnitude opinion of probable repair costs can be developed along with a repair prioritization for the observed distress condition. Our deliverables help clients with budgets and insurance claims. We provide reports on the client requests listed below.

With offices in North America, Central America, and India, we’re used to responding to CAT Events such as hurricanes, wind, and flood events. Walter P Moore’s engineering experts mobilize within hours of a CAT event, whether man-made or weather related, to conduct damage surveys and report findings in a timely manner. We work with your team and business partners to create tailored, efficient, and detailed reports for claim resolution.

Through our assessments, Walter P Moore’s experts identify patterns of damage and diagnose failures in heavily damaged structures. We determine the types of buildings that performed well during a CAT event, and identify those that were most vulnerable. In times of unfortunate weather events, our clients look to us to help with creative mitigation solutions such as flood doors or roof performance enhancements.

Services Provided in Collaboration with Contractors

Walter P Moore has coastal offices with direct experience with intense hurricanes and flooding.  Our clients look to us to help them with mitigation solutions such as flood doors, valves and special access, roof performance enhancements, and site planning.

Walter P Moore recognized the potential for ongoing catastrophic flooding in Houston nearly 20 years ago, before Tropical Storm Allison devastated southeast Texas in June 2001. Just months before the storm, a flood protection system that we designed was installed at Texas Children’s Hospital, preventing serious damage to the hospital and its young patients. Many of the institutions in the Texas Medical Center were on the same track to provide flood protection improvements, but they were not as far along. Ultimately, the TMC hospitals suffered over $2 billion in damages and endangered thousands of patients, families, and healthcare workers. One of the hospitals was closed for over a month.

Since Allison’s aftermath, Houston has weathered several more significant storms, including: the Memorial Day flood in May 2015, the Tax Day flood in April 2016, and most recently Hurricane Harvey. Every step of the way, Walter P Moore engineers have responded quickly to support our partners in recovery and to develop new strategies that give our community the best chance to protect itself from future flood events. The flood protection systems we designed have saved millions in damages during these events.

In August 2005, Hurricane Katrina caused catastrophic damage along the Gulf coast from Florida to Texas. Walter P Moore mobilized to assess damages to the Mercedes-Benz Superdome, Smoothie King Center (formerly New Orleans Arena), and several downtown parking garages where the water was still in the process of receding. As the National Guard was still conducting emergency operations, Walter P Moore received a state-level government authorization to work around curfew zones.

During the flood event in the Houston Metro Area following Hurricane Harvey’s landfall in August 2017, Walter P Moore was among the first responders that worked within  days of rain cessation to assess flood damage to the city’s government buildings, downtown performance venues, and underground parking structures. The most immediate response was required at  City Hall and the connecting Annex Building. Walter P Moore determined if flooding had impacted the  structures and safety concerns of emergency response crews. We are currently part of a recovery  team that is repairing downtown buildings that experienced significant loss.

Days after Hurricane Irma made landfall in Florida in September 2017, Walter P Moore engineers arrived at the Care Center at Bentley Village in Naples, a retirement community with critical care patients. The center sustained widespread water infiltration, resulting in sizable interior damage that necessitated extensive repairs before residents could return. Within three days, we performed an assessment and diagnostic water testing. We provided the repair contractor with waterproofing repair recommendations to mitigate the window system water infiltration. The residents were able to move back in only 20 days following the hurricane.

Walter P Moore also mobilized within days a to provide assessments for a 33-story office tower located at 701 Brickell in downtown Miami, adjacent to the Biscayne Bay. We investigated interior water intrusion and found deteriorated waterproofing systems in need of repair. We designed sealant replacement at the façade on the top 10 levels and replaced the waterproofing membrane and topping slab at two exterior terraces.

After a powerful 7.1 magnitude earthquake struck Mexico City on Tuesday, September 19, 2017, Walter P Moore responded immediately to the needs of our real estate clients. The project included three of the tallest buildings in Mexico City – The Torre Mayor, The Torre Omega, and The Torre Reforma. We were able to determine that the only earthquake-related damage that occurred were some shattered windows and a minor crack in a concrete wall of the basement cistern at Torre Omega. Once the crack was repaired, a week after the seismic event, we reported to the client that the buildings were safe for employees and building patrons to reoccupy.

On October 10, 2018, Hurricane Michael made landfall in the Florida Panhandle near Mexico Beach east of Panama City as a Category 4 hurricane with sustained winds of near 155 mph. Walter P Moore performed an assessment of load carrying members of a Plateplus industrial building superstructure and evaluated the extent of structural damage sustained due to Hurricane Michael.

Click here to learn more about our Forensic Analysis services 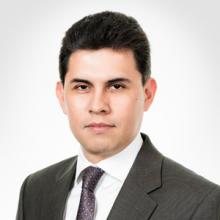 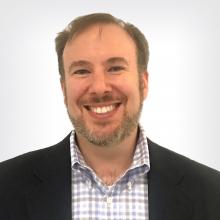 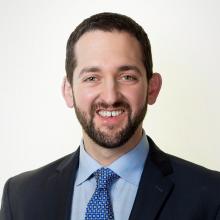 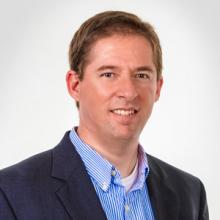 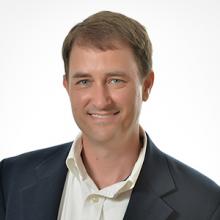 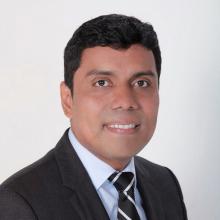 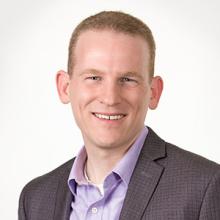 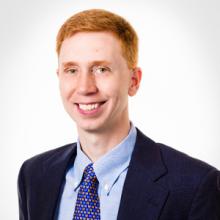 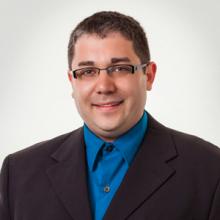 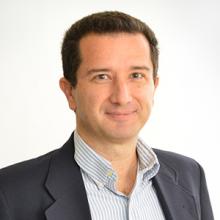 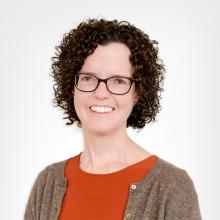 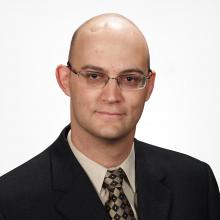