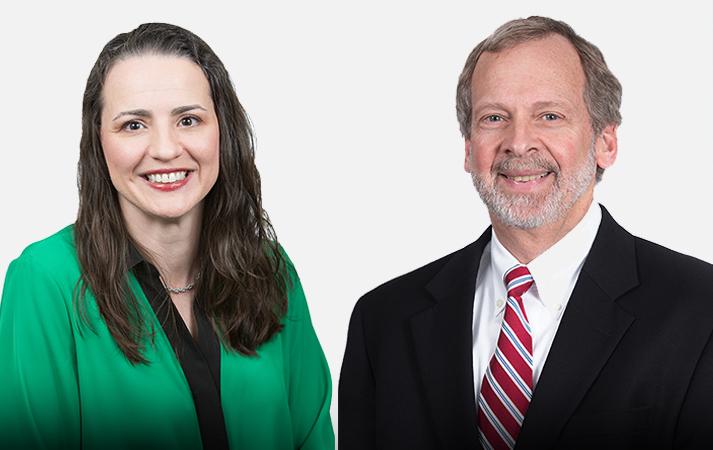 Senior Principal Dave Platten concludes his stellar 38-year career at Walter P Moore after serving as the Managing Director of Dallas Structural Engineering and the Dallas office leader for more than 25 years. Since 1980, David has helped establish and grow the firm’s presence in the DFW Metroplex, leading the structural engineering of many of Walter P Moore’s signature projects, including the firm’s first modern ballpark, Globe Life Park. He recently oversaw the design of the replacement for that venue for the Texas Rangers — Globe Life Field — which is now under construction. A sampling of other projects completed under his direction include American Airlines Center, the 60-story Comerica Bank Tower, AT&T Stadium (home of the Dallas Cowboys), Fort Worth’s Bass Hall, and Mosaic Stadium, which was awarded the top structure for 2018 by the Texas chapter of the American Council of Engineering Companies (ACEC). Additionally, Dave helped launch Walter P Moore’s Las Vegas office and was instrumental in developing the firm’s substantial portfolio of projects there.

In making the announcement, Walter P Moore CEO Dilip Choudhuri praised Platten for his contributions to the firm and to the design industry.

“Dave has accomplished everything that any top structural engineer could hope to achieve. Perhaps most importantly, he leaves our Dallas office flourishing and in very capable hands.”

Principal Vicki Ford, a structural engineer at Walter P Moore since 1998, is transitioning as the new Managing Director of the firm’s Dallas office and structural engineering practice. A graduate of Clemson University, Vicki quickly excelled within the firm and the industry, earning Walter P Moore’s distinguished Javier F. Horvilleur Outstanding Young Engineer Award in 2005 and garnering a spot on Building Design & Construction’s ‘Top 40 Under 40’ in 2008. Vicki has led the firm’s efforts on a variety of important projects such as the new William P. Clements, Jr. University Hospital at UT Southwestern Medical Center, the Garland Special Events Center, the San Antonio Military Medical Center, and two prominent structures at the STAR Complex in Frisco — the Cowboys World Headquarters and the Omni Frisco Hotel. Her structural design of the Texas Center for Proton Therapy, a highly sophisticated and critical treatment center for cancer care in North Texas, achieved the highest honor for engineering excellence in the state — the Eminent Conceptor Award by ACEC-Texas — distinguishing it as Texas’s top project in 2017.

“Vicki has established herself as an award-winning structural engineer, client champion, and talented leader. She will help us continue our growth and success in north Texas.”