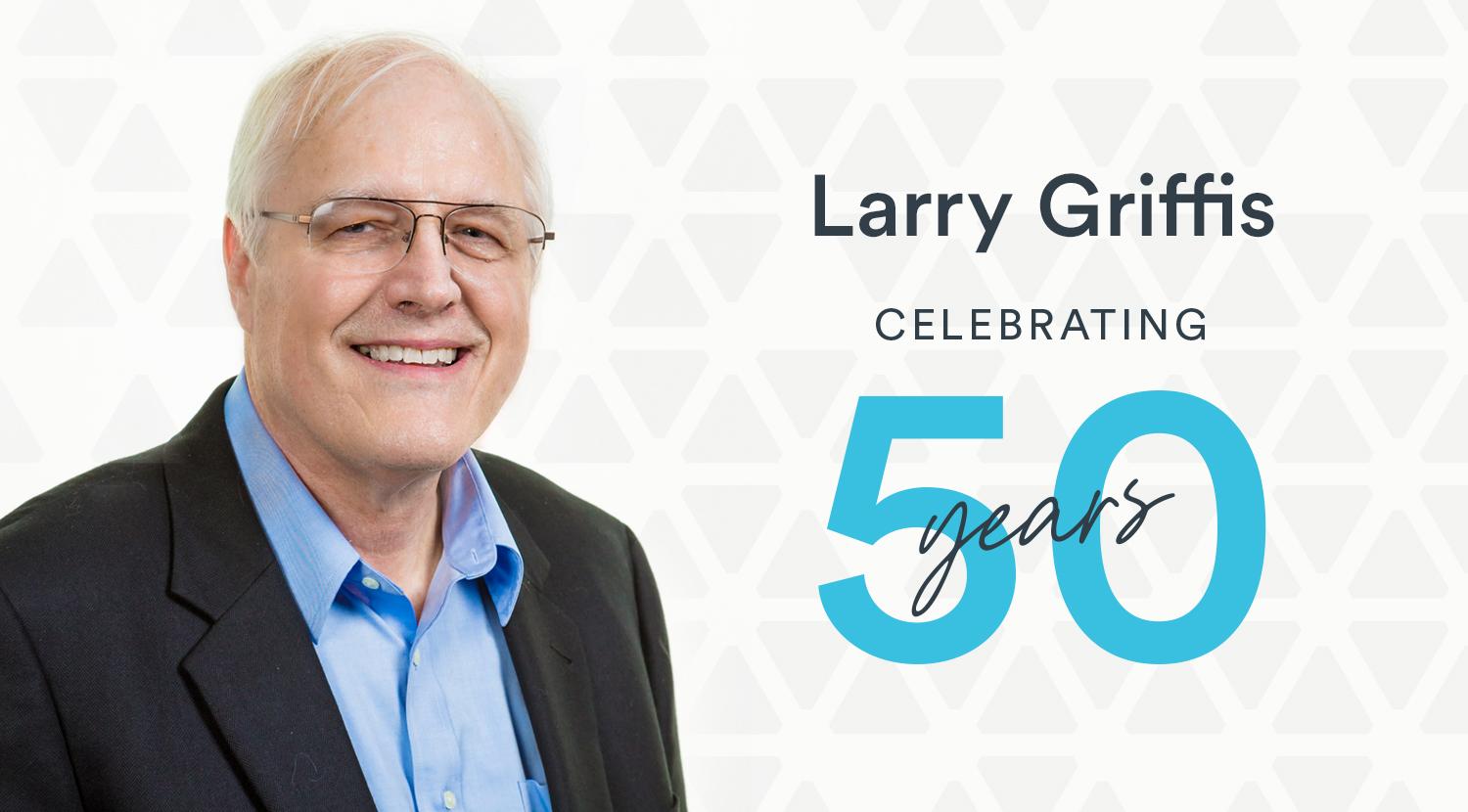 One of the nation's premier specialists in wind engineering, Larry has literally written books on the subject and contributed to the U.S. wind standard building codes. He is a pioneer in the design of retractable roof stadiums and has been a beloved mentor to many developing engineers over the years.

“Larry is one of the most creative engineers I know. He’s made the impossible possible in structural engineering and has delivered projects that are truly inspiring. We have been very fortunate to have him on our team for the past 50 years. He’s been an outstanding ambassador for the firm and a great mentor to countless engineers inside and outside the company. It’s been an honor to work alongside Larry,” said Dilip Choudhuri, President & CEO.

Larry's storied career has included many distinguished professional awards, the pinnacle being the coveted Kimbrough Award (the highest award presented for design innovation in structural steel) presented by the American Institute of Steel Construction.

“For half a century—throughout the development of Walter P Moore from a small family-owned structural consultant into a global consultancy, Larry Griffis has led the way. He brings great intelligence, insatiable curiosity, and willingness to work collaboratively—to find practical solutions for every situation, any type and the largest scale. He defines what it means to be 'Driven by the Challenge',” said Lee Slade, Chairman of the Board.