Traffic, ITS, and Transportation Planning 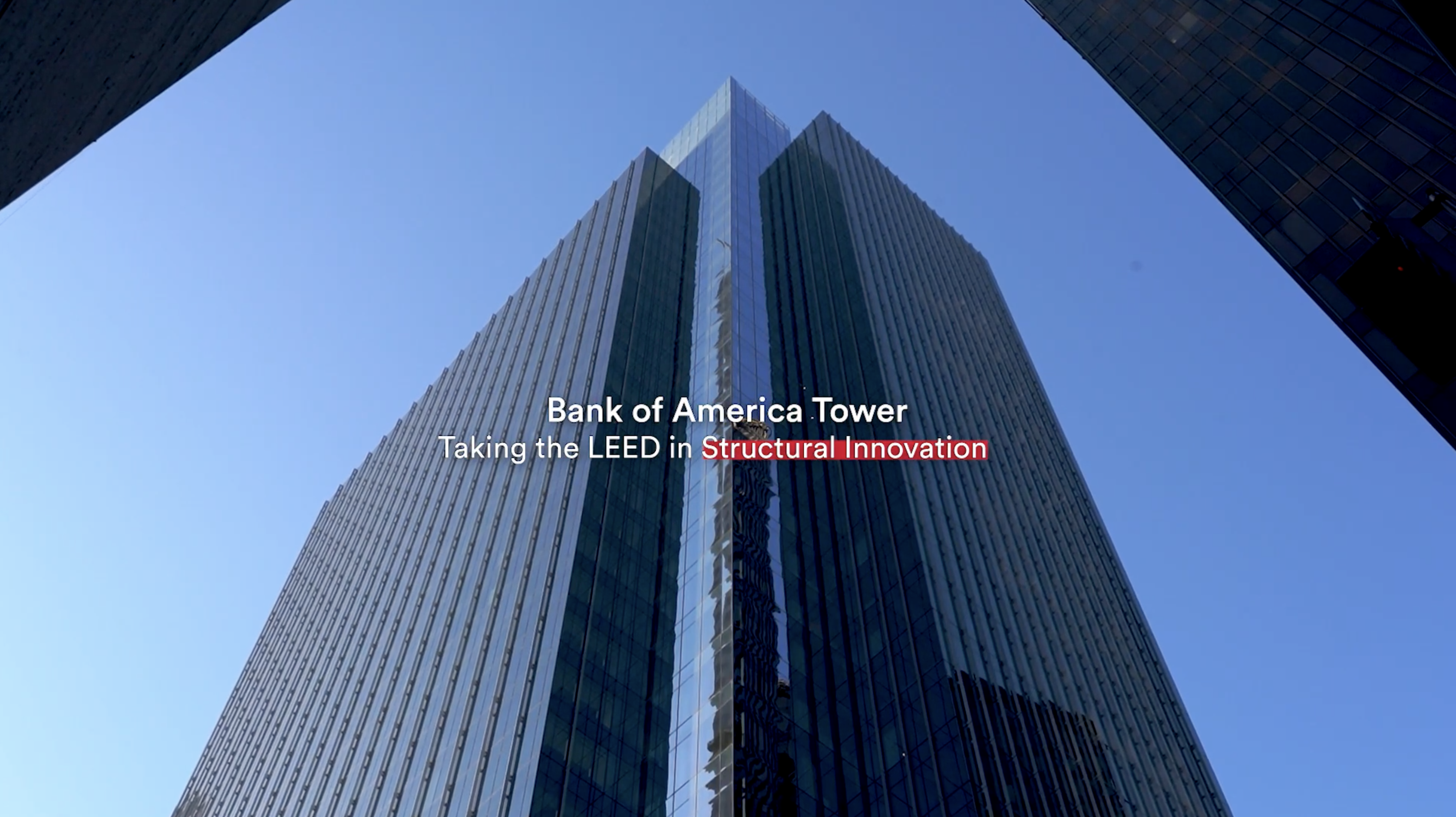 The front of the building faces Capitol rather than Rusk, an improvement that will ease traffic flow for those entering downtown from the north, and features a curtain wall glass façade accented by LED-lined light boxes. The plaza opens to the north, where the orientation allows for maximum daylight. The underground tunnel bounded by Capitol, Milam, Rusk, and Travis includes a two-level plaza filled with restaurants, retail, and amenities with an inviting common area.

Bank of America Tower was one of 100 projects selected for the pilot program of LEED Version 4. It is the first project in the U.S. — and the highest-rated project in the world (at the time of its certification) — to achieve LEED Platinum v4 Core and Shell Certification. To achieve this level of certification, the project attempted and achieved many of the revamped Materials and Resources credits.

It was the only LEED v4 Beta project to attempt the Whole Building Life Cycle Assessment (WBCLA) credit, which Walter P Moore led. The WBLCA allowed the team to identify the combinations of materials that made the most significant contributions to environmental impacts and develop reduction strategies accordingly. Based on these studies, the team developed a strategy of aggressive cement minimization, which led to a projected 19% reduction in Global Warming Potential and a 12% reduction in acidification. Additional sustainable features include daylight harvesting technology, a 40 percent parking reduction, tenant metering, alternative vehicle charging stations, and a rainwater collecting system.